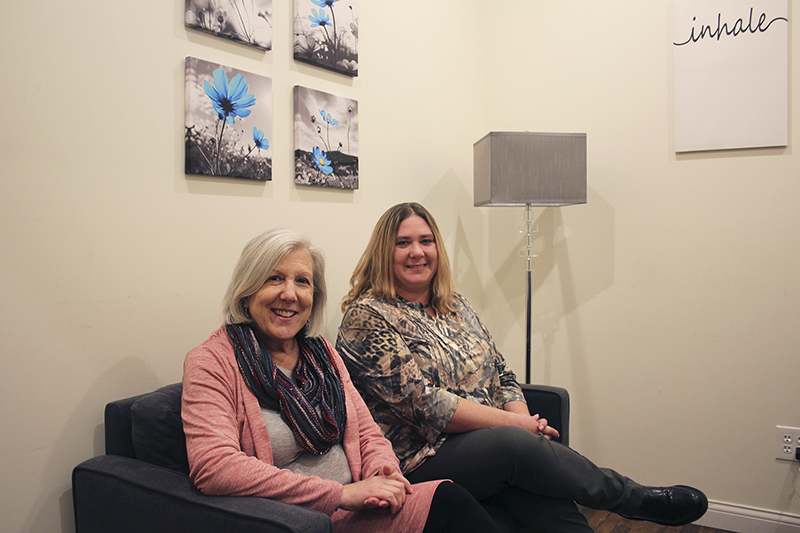 An Austin-based organization that began offering mental health services in Albert Lea in July is seeing enough patients to offer sessions on four of the five business days a week and is considering the fifth.

Gerard Community Mental Health Services Outpatient Services Director Julie Peters said the company expanded to Albert Lea because a social worker in the area mentioned a high need for mental health services in Albert Lea. They wanted to respond to that, Peters said.

Between the two, they are seeing approximately 35 to 40 patients in Albert Lea, Hernandez said. Peters said word traveled that they were offering mental health services in Albert Lea.

“Every day it seems like we’re getting referrals,” Hernandez said.

Gerard Community Mental Health Services has had an outpatient program in Austin for 3 1/2 years, Peters said. They work with Austin Public Schools to provide therapy directly in schools and have a clinician go into three assisted living communities in Austin as well as see people in their Austin offices. Hernandez is trained in two different trauma-focused therapies, but services can also include help for relationship struggles, parenting and children struggling with behavior or emotional issues, she said. In Albert Lea, working with families affected by methamphetamine or chemical use is more prominent, she said.

Peters said Gerard Community Mental Health Services is establishing itself in Albert Lea after the staff grew and was therefore in a good spot to take on another location.

“As need changes and as we find out, if we find out there’s something more that we can help out with, we certainly are open to that,” Peters said.

They have discussed adding business hours on Monday and at some point would like to start offering group therapy at both locations.

Hernandez said Gerard Community Mental Health Services tries for an environment that is a comfortable, unintimidating place for people to go. She said therapists will not tell you where you need help, but will instead help people start from where they are most comfortable.

“One of our philosophies is meeting people where they’re at,” Hernandez said.