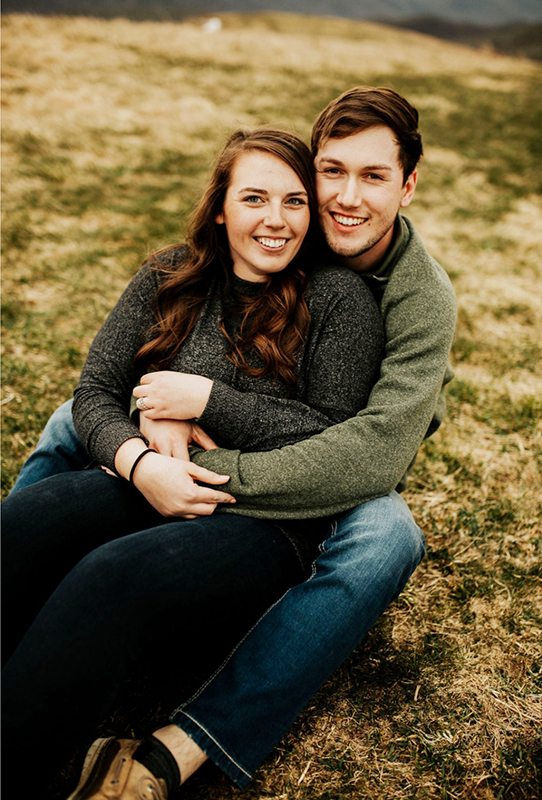 LeBrun is the daughter of Brian and Megan LeBrun of Clarks Grove. She is a 2011 graduate of Albert Lea High School and a 2016 graduate of the University of Wisconsin-LaCrosse, where she received a bachelor’s degree in nuclear medicine technology. She is a test engineer for Siemens Healthineers in Knoxville, Tennessee.

Anderson is the son of Bryan and Kelly Walton of Nevada, Texas. He a 2013 graduate of Albert Lea High School and a 2016 graduate of Riverland Community College, where he majored in business. He is a mitigation manager for Paul Davis Restoration in Knoxville.