As feds raise smoking age, debate isn’t over yet in Minnesota 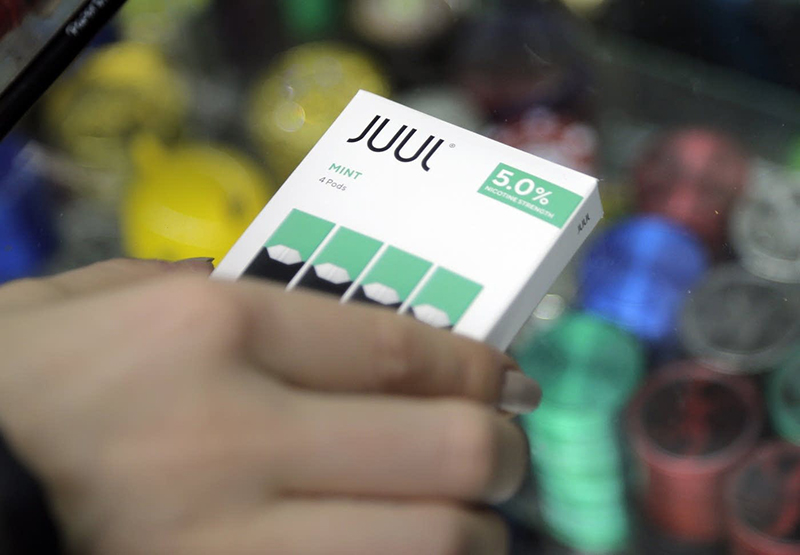 Under a federal law change, the legal smoking age from coast to coast will rise to 21 in September. But that isn’t stopping Tobacco 21 advocates from pursuing changes at the state level.

A massive budget bill that Congress passed and President Donald Trump signed last week will make it illegal to sell cigarettes, other tobacco and vaping products to anyone under 21. That’s up from 18 years old now.

Minnesota lawmakers had been contemplating a similar shift, particularly after reports of rising incidence of youth vaping.

“Apparently it has solved that issue,” Gazelka, R-Nisswa, said Monday. “I was already very open to getting that done. So the fact that was done at a federal level is a good thing. So that was good news.”

Gazelka said he intends to study the ramifications of the federal shift to be sure.

“If that’s not clear, we would do it here,” he said. “The vast number of people on both sides of the aisle think that it’s time for that to happen.”

Anti-smoking advocacy groups still want Minnesota lawmakers to act on their own standards around compliance and enforcement. They also want a ban on the sale of flavored tobacco products, particularly vaping liquids.

Laura Smith, a spokesperson for ClearWay Minnesota, said the federal action is promising but not the full solution.

She said legislators could complement the national law with a state version that both updates Minnesota law and provides for better compliance.

“We want to make sure retailers are following the law and making sure they are enforcing the age of 21,” she said. “So having a little bit of enforcement money is something we will include in our Tobacco 21 state bill.”

It also raises fines for breaking the law. Fines for first offenses for illegal sales would go from $75 to $300 and the penalty would double if another offense is found within 36 months. The fines would top out at $1,000 for repeat offenders beyond that.

Legislation to boost the smoking age in Minnesota got through the state House last session and cleared one Senate committee, but it was left out of a final package.

More than 50 Minnesota cities and counties have adopted ordinances that bar sales of tobacco products to people under 21.