Editorial: Keep us informed about the first baby born to A.L. parents in 2020 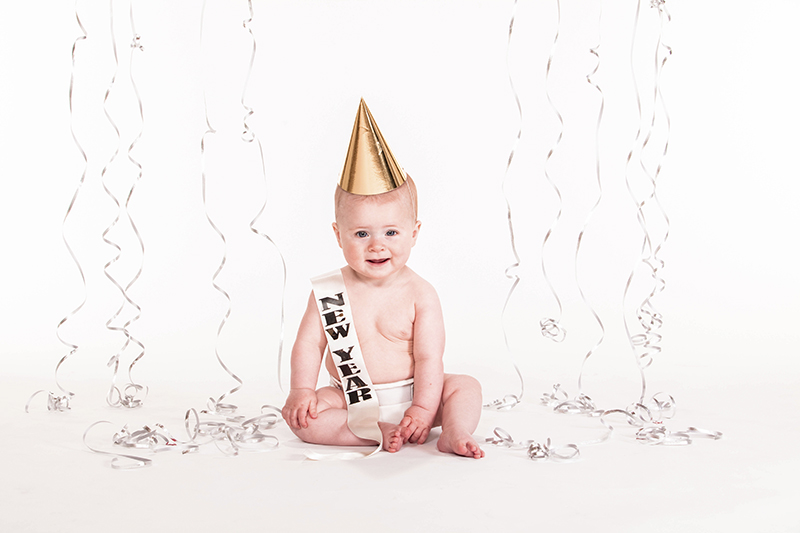 Because Albert Lea parents have to travel now to Mayo Clinic Health System in Austin or Owatonna or MercyOne North Iowa in Mason City to have their babies, it is a little more challenging to track down. We ask for your assistance in helping us find the first baby to be born to Albert Lea parents in the new year.

Baby New Year has long been a recognizable symbol of the New Year’s holiday and has its roots as far back as 600 B.C. in ancient Greece, when a child was paraded around in a basket upon the arrival of the new year. The baby represented rebirth, and Greeks believed their god of wine, Dionysus, was reborn on New Year’s as the spirit of fertility. Other historians say that the custom even predates the Greeks to the ancient Egyptians.

Even though the baby new year custom was originally frowned upon by Christians and deemed a pagan tradition, eventually Christians embraced the symbol as well, albeit in a different way. The end of the year is marked by the birth of the Christ child, and this became a special way to interpret Baby New Year.

In modern times, Baby New Year has lost any connection to a deity or religious figure. Rather, the baby is now interpreted as a child who arrives at the start of the year. Many towns, cities and hospitals have instituted contests awarding the first baby born in the new year the title of Baby New Year.

Baby New Year is a symbol of the fresh start the new year brings. The baby’s relevance in celebrations has endured for centuries.

In the coming week or so, we ask that you let us know about your friends or family members who might be having a baby and let us know. We would love to feature them in the Tribune.

Reach out to Managing Editor Sarah Stultz at 379-3433 or sarah.stultz@albertleatribune.com.