The Minnesota Bureau of Criminal Apprehension was on scene Wednesday morning assisting in the investigation of a fatal shooting that took place at an apartment building at 24271 540th Ave. late Tuesday evening. - Eric Johnson/Albert Lea Tribune

AUSTIN — Law enforcement is investigating a Tuesday night domestic situation after a rural Austin man died from a gunshot wound.

According to Mower County Chief Deputy Mark May, Mower County deputies and Austin police officers responded to a domestic assault situation at about 11:20 p.m. Tuesday at an apartment complex in the 24000 block of 540th Avenue in rural Austin. 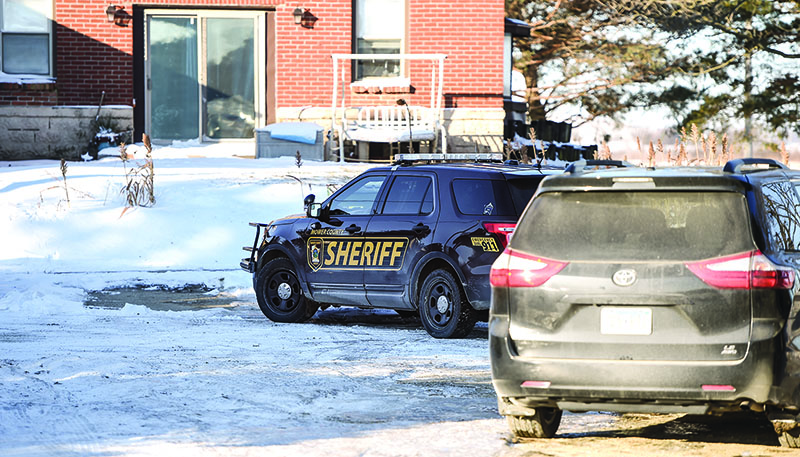 A resident at the apartment said that a firearm brandished during the assault went off, wounding a 41-year-old male. The man was deceased by the time law enforcement arrived.

May said law enforcement is not looking for any suspects and there is no danger to the general public.

More information will be published as it becomes available. 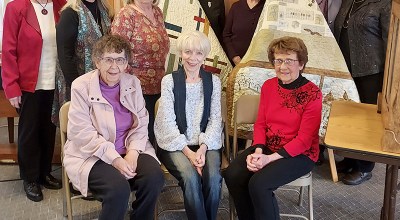