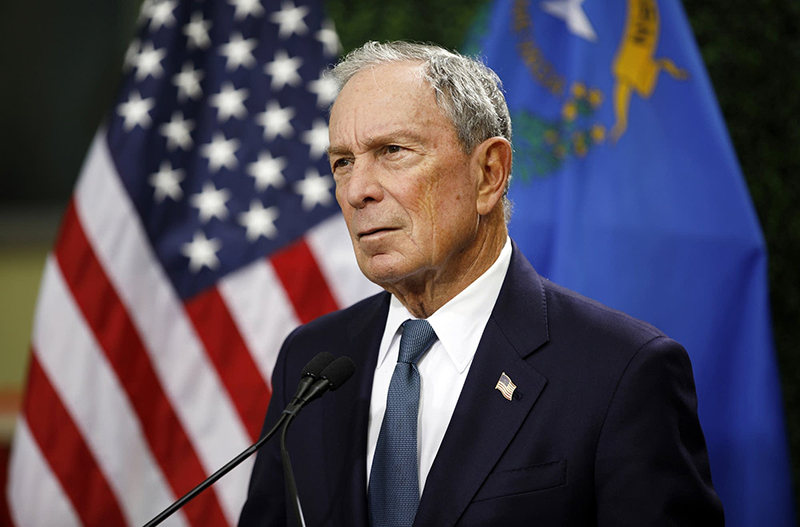 Michael Bloomberg is making his first Minnesota appearance as a presidential candidate with a stop at a soybean farm Wednesday.

Bloomberg has been airing TV ads in heavy rotation since his late entry into the Democratic nomination contest. The billionaire businessman and former New York City mayor has concentrated on states that will vote on “Super Tuesday” in the first week in March.

His campaign said he’ll visit a farm in Wells. He plans to hold a roundtable and discuss his economic agenda for rural communities.

Presidential activity in the state is picking up as the early voting period arrives. Former Vice President Joe Biden announced his first staff hire this week. Minnesota Sen. Amy Klobuchar has her national headquarters in Minneapolis.