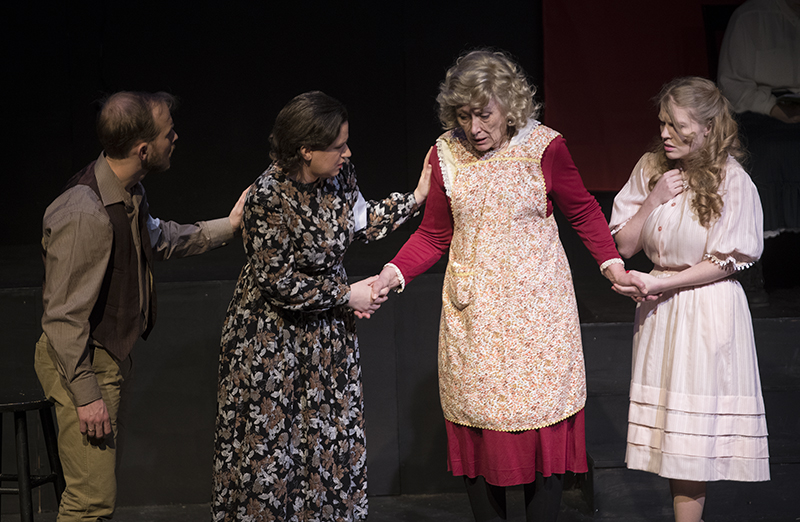 "Irena's Vow" is a true story of a housekeeper who shelters Jewish workers in the basement of her employer's house — her employer being a German commandant. - Colleen Harrison/Albert Lea Tribune

“Irena’s Vow” is the true story of Irena Gut Opdyke, a housekeeper for a Nazi officer during Adolf Hitler’s reign of terror. When she finds out the nearby Jewish ghetto is about to be liquidated, the titular character and real-life hero becomes determined to help 12 Jewish workers by sheltering them in the safest place she can think of: the basement of the German commandant’s house.

Glen Parsons said the Albert Lea Community Theatre cast and crew have been working on the production since December, and the play has meant a lot to those working on it.

“Many know the story of Anne Frank. This is a story most people don’t know,” Parsons said. “It’s a beautiful story, and it needs to be told.”

It’s around the 15th production for the director, who said the story is especially important in contemporary society, especially with the way the United States is considered to be divided based on political beliefs. Parsons said parallels can be drawn to the divisiveness Germany and much of Europe faced as Hitler’s influence spread. The importance of the story is something that can evoke emotions, Parsons said, tearing up himself while discussing the play. 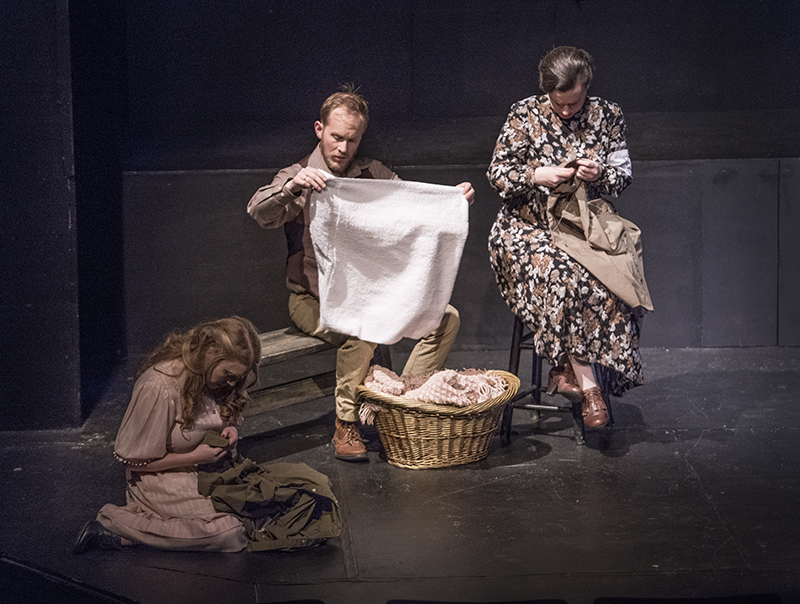 Parsons said the production has been a team effort, with the cast and crew talking, sharing and brainstorming together to make Opdyke’s story come alive.

“Irena’s Vow” can be seen at 7:30 p.m. Thursday through Saturday this week or at 2 p.m. Sunday. It will also be performed at 7:30 p.m. Feb. 19 through Feb. 22, with all performances being at Marion Ross Performing Arts Center. Parsons said there are moments in the play that could be frightening for younger children, and said the appropriate audience is likely teenagers and adults.

How much: $15 for adults and $10 for students. Tickets can be purchased at 1-877-730-3144, actonbroadway.com, or at the theater box office or the Albert Lea Convention and Visitors Bureau 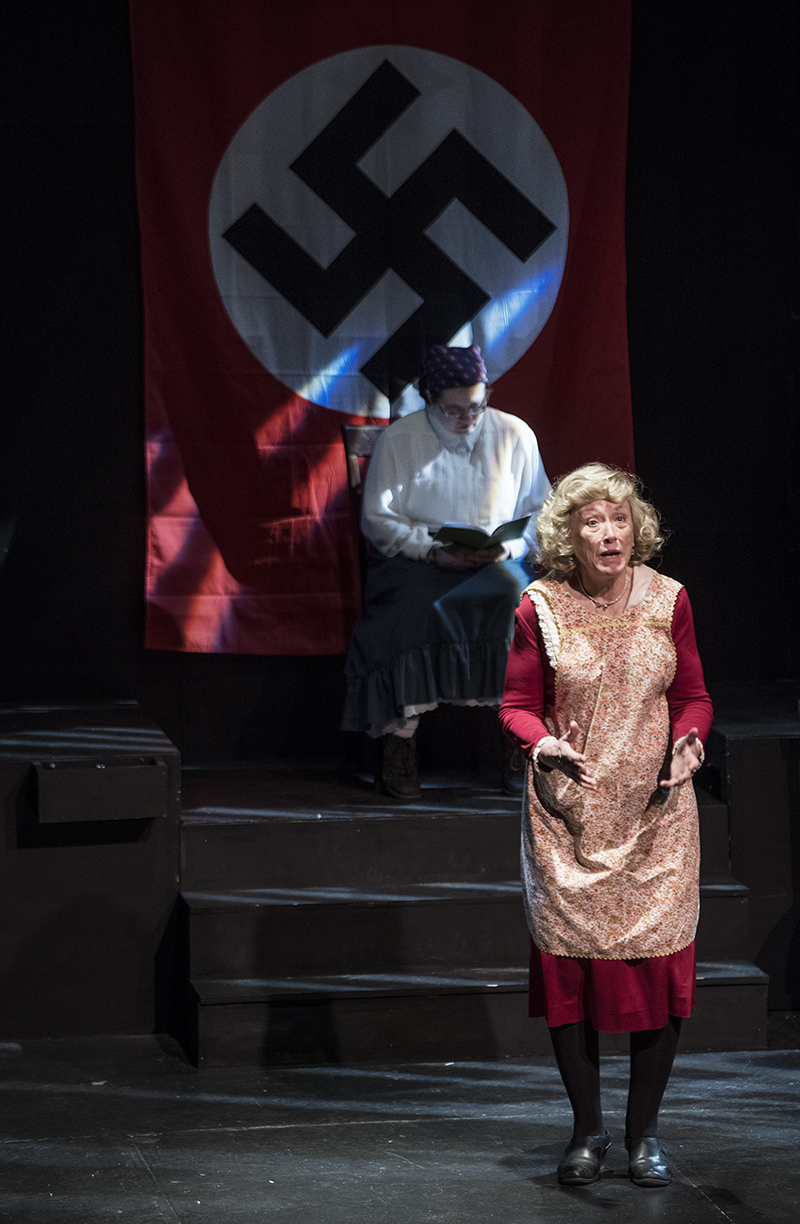