Al Batt: How did myth of hummingbirds migrating on backs of geese start? 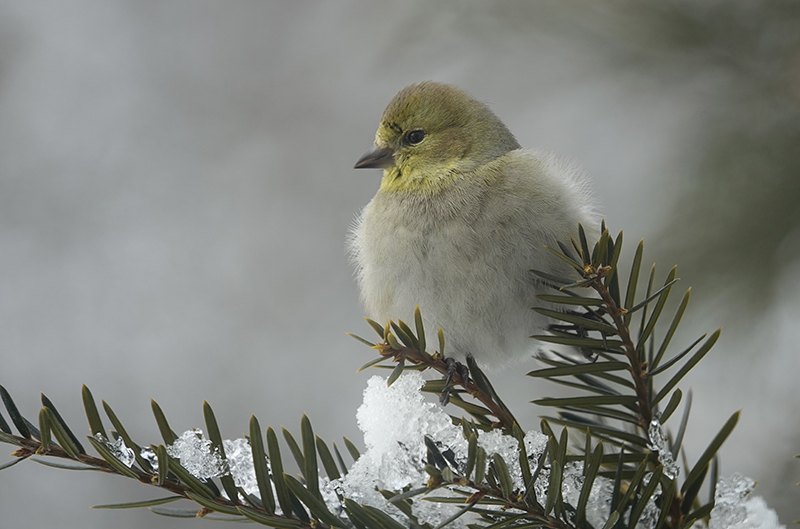 “Everything is nearly copacetic. I’ll remember your birthday this year because it falls on garbage day. I even went to the Dollar Dump to see if I could find you a birthday present. They had circus peanuts only six years old. I know you don’t like them, so I got you two bags.”

I went outside to turn over a few rocks. Not literally. As a boy, I’d turn over real rocks. It was amazing what I found under them. Now I think of seeing nature’s marvels as turning over rocks.

The house sparrows chirped like 76 trombones. They could see spring from where they were perched. I welcomed the change of sounds. Mary Oliver wrote, “In winter all the singing is in the tops of the trees.”

“What is a cactus buck?” A cactus buck is a deer with an unbalanced testosterone level, which results in velvet persisting on antlers and growing throughout the year.

“Do weasels dance?” There was this kid in junior high who was a definite weasel and he put John Travolta to shame on the dance floor. But I’ll bet you’re asking about a four-footed animal. Weasels perform a war dance when they’ve cornered prey. They bob and hop in a dance possibly meant to intimidate prey. One theory is the weasel’s twisting and darting about distracts, confuses and/or hypnotizes prey. A research study in the U.K. concluded some rabbits had died of fright after being subjected to the dance. Occasionally, a weasel dances without prey as an audience. Perhaps it’s practicing. 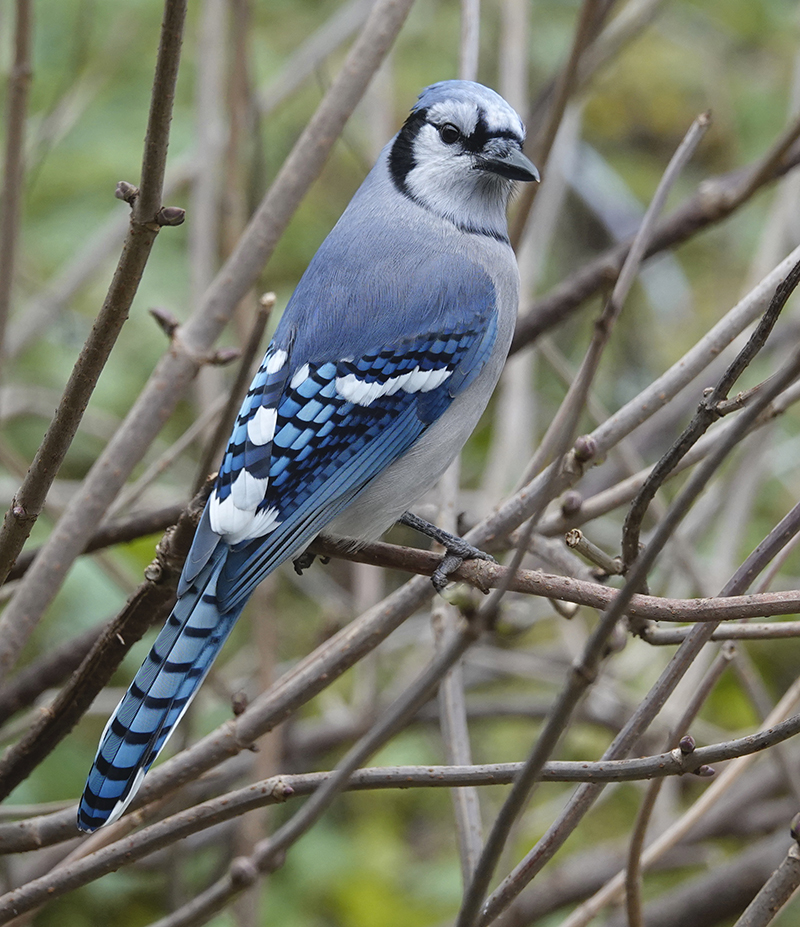 The blue jay is the yard sentry, warning other birds of threats. – Al Batt/Albert Lea Tribune

“How did the myth of hummingbirds migrating on the backs of geese start?” People have hinted that John James Audubon believed that. I didn’t know the man, so I can’t say if that’s true. It’s difficult to understand how such a myth started and why it endures. I’ve never talked to a single waterfowl hunter who found a hummingbird hitchhiking on a goose. If I were a hummingbird, I’d want a free ride, but it wouldn’t work as hummingbirds and geese don’t migrate at the same time or to the same places. And geese don’t serve meals on their flights. There isn’t an overwhelming amount of data about the migration of hummingbirds. I suspect it was because people couldn’t get their mind around the fact that such a tiny bird was able to fly such long distances on its own power.

“How do scientists weigh a whale?” At a whale-way station, of course. It’s a combination of math, experience and estimation (a good guess). They can use boat slings for live or freshly deceased whales. I walked a beach on the Outer Banks of North Carolina. My walk took me near a beached whale that had a death smell strong enough to gag an entire county. I wouldn’t be willing to even guess its weight. Drones are used to photograph the length and width of a whale to determine its volume, which is converted to weight. The blue whale is the largest animal ever known. This marine mammal is up to 100 feet long and weighs as much as 200 tons. Its tongue can weigh as much as an elephant and its heart as much as an automobile.

Bill Brummond of Truman sent a 1924 Fairmont newspaper clipping stating the Weiderhoft Brothers of Truman had grown an ear of corn with 1514 kernels suitable for seed. Bill added all normal ears have an even number of rows.

“Go outside. Don’t tell anyone and don’t bring your phone. Start walking and keep walking until you no longer know the road like the palm of your hand, because we walk the same roads day in and day out, to the bus and back home and we cease to see. We walk in our sleep and teach our muscles to work without thinking and I dare you to walk where you have not yet walked and I dare you to notice. Don’t try to get anything out of it, because you won’t. Don’t try to make use of it, because you can’t. And that’s the point. Just walk, see, sit down if you like. And be. Just be, whatever you are with whatever you have, and realize that that is enough to be happy. There’s a whole world out there, right outside your window. You’d be a fool to miss it.” — Charlotte Eriksson

“I used to think that the brain was the most wonderful organ in my body. Then I realized who was telling me this.” — Emo Phillips