Al Batt: Why do dogs want to turn around in circles before they lay down? 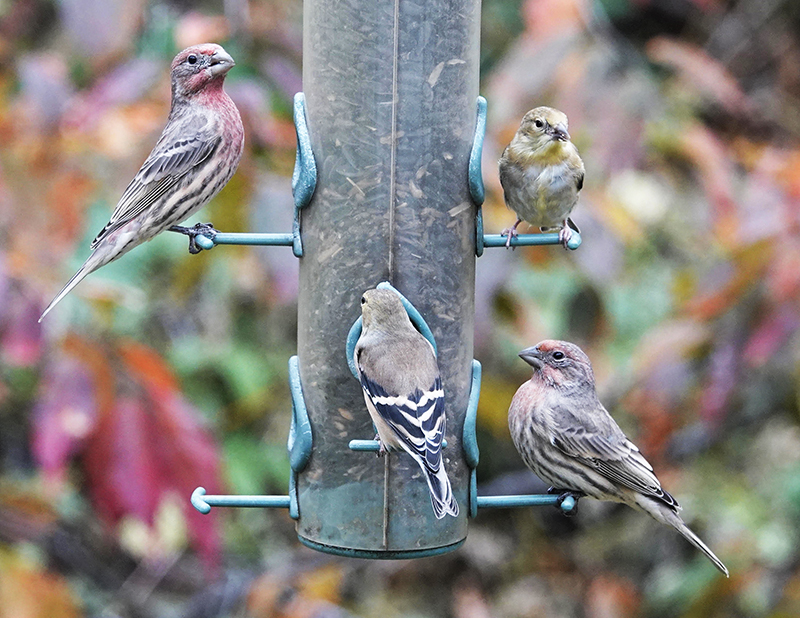 “Everything is nearly copacetic. I’m still getting all my table utensils at Wendy’s. The whole political scene thing is something. I haven’t seen such a ruckus since Hiram sat on the gopher trap down at the hardware store. I never talk politics with friends because most of them are morons. I’m thinking of taking up running, but I pulled a hamstring just thinking about it. I haven’t done that since I ran cross country in high school. I should have started with a smaller country.”

It was calm and quiet. There was no eerie groaning caused by the rubbing of one tree or branch against another in winter’s bluster. I might have been able to hear a squirrel breathing had I listened hard enough. Squirrels carried on their ancient business. I’m not prone to criticizing. I’m into critter-sizing. I have three species of tree squirrels in the yard — red, fox and gray. The red is the smallest and the fox the largest. As you have already deduced, the gray squirrel is the middleweight entry of the three.

The quiet was disrupted by the sound of a murder of crows feeding on a raccoon carcass. It wasn’t death most fowl. It was death by Kia. Folktale says that crows gather to decide the capital fate of another crow. Crows are scavengers, but the term “murder of crows” reflects a time when collective nouns of animals had colorful and poetic names.

A deer or white-footed mouse ran across the snow. I’m surprised it wasn’t in someone’s house. Their presence is pervasive. They become squatters to find shelter from the elements.

I shoveled snow and considered how parts of Minnesota are blessed or cursed by more or less snow. According to Current Results, which uses weather data collected by the NOAA National Climatic Data Center, Albert Lea receives 37.8 inches of snow each year, Mankato 38.6, Brainerd 46.8, Rochester 51.9, Minneapolis 54, International Falls 71, and Duluth 86.1 inches of annual snowfall.

Indoors, while searching for something else, I came across some seed packets. I wondered if the seeds were still viable. Seed viability varies depending on the plant and how they were stored. They should be stored in well-sealed, watertight containers in cool, dark locations. I could conduct a ragdoll test. The ragdoll is a rolled tube of a moistened paper towel containing the seeds to be checked for germination, placed in a plastic bag, and stored in a warm place for several days. I’d assess the number of seeds germinating over the next few days. If the rate was less than 75 percent, I’d be better off buying new seeds. If the rate was between 75 to 90 percent, I’d use them but plant more seeds per planting. 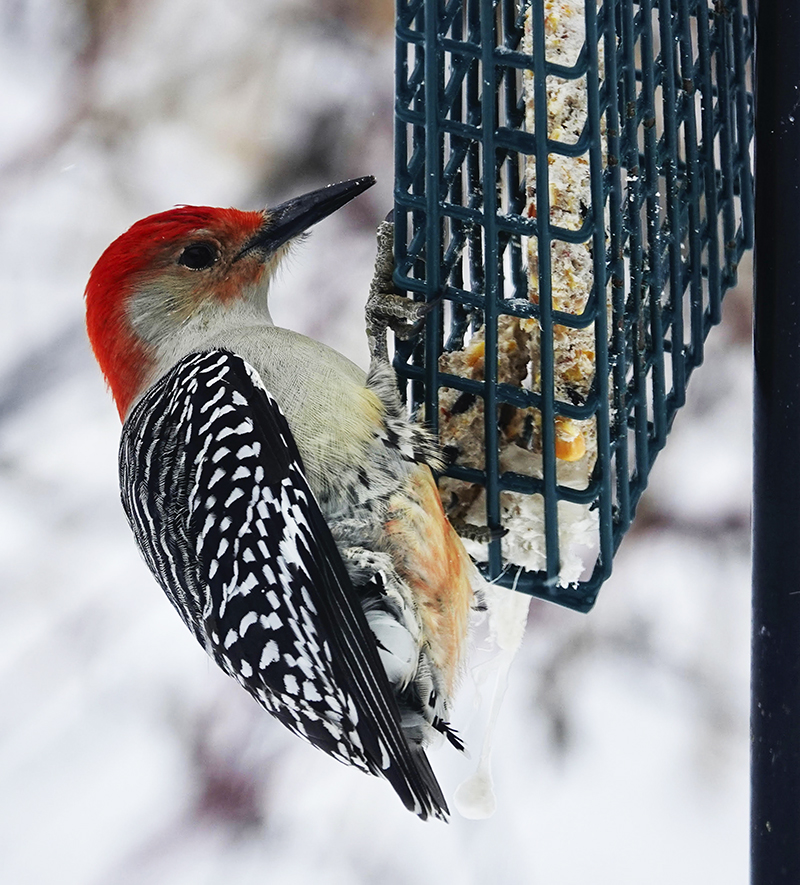 “How good is a turkey’s eyesight?” Wild turkeys have excellent vision during daylight hours. Turkeys see color, have a wide field of vision, and generally their eyesight is about three times better than ours. You might not see them, but they see you.

“How many kernels on an ear of corn?” The number of kernels per ear of field corn can vary from 500 to 1,200. A typical ear has about 800 kernels. Much of the field corn plants are bred to develop just one large ear. This approach usually yields better production. A bushel of shelled corn weighs 56 pounds.

“Why do dogs turn in circles before lying down?” Robert Benchley observed: “A dog teaches a boy fidelity, perseverance, and to turn around three times before lying down.” I’ve been told that it’s an act of self-preservation in that a dog may innately know it needs to position itself to check for threats and to ward off possible attacks. Others have told me wolves sleep with their noses to the wind so they could detect a threatening scent and circle to determine wind direction. Still others think circling is done to roust vermin or to discover any stones or prickly vegetation that might prove uncomfortable. I think the theory that is most credible is dogs are creating a nest for themselves by trampling down grass or perceived grass before settling down for a nap.

Keep an eye and an ear out for

1. Starling bills are dark in winter but begin to turn yellow as the breeding season approaches. They are changing now.

3. Cardinals whistling “what-cheer” in honor of a town in Iowa.

5. Red-tailed hawks perching close to one another. This is a sign of Valentine’s Day.

“The point of life is to help others through it” — Peter Matthiessen, “In Paradise”