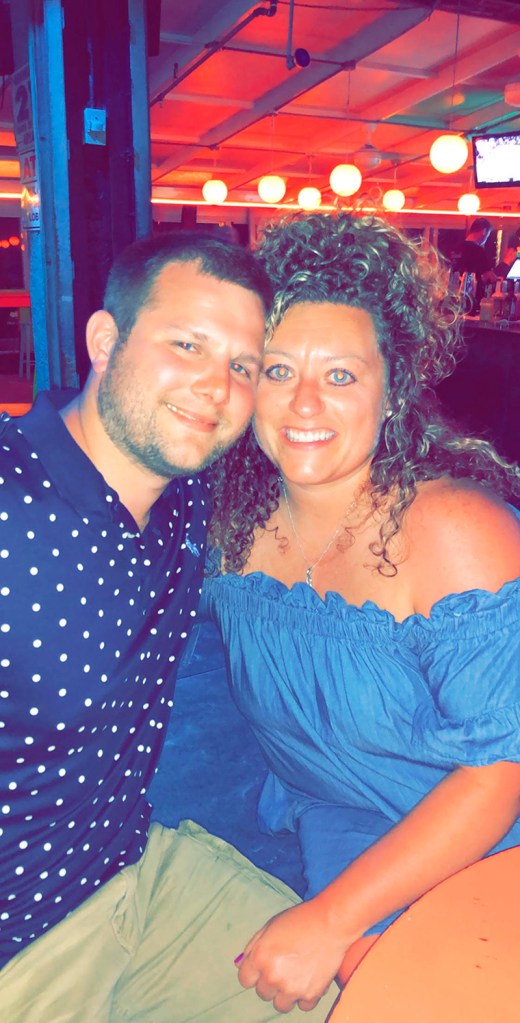 Meghan Ewing and Nicholas Jepson of Glenville announce their engagement.

The bride is the daughter of David Ewing of Jacksonville, Florida, and Tammy Ewing of Winterset, Iowa. She is the granddaughter of Dale and Sharon Thompson of Des Moines and the late Glen Ewing of Woodburn, Iowa.

She is a 2007 graduate of Woodward-Granger High School and a 2013 graduate of AIB College of Business, where she majored in business administration. She is employed as a compliance consultant.

The groom is the son of Steve Jepson of Albert Lea and Mark and Nancy Smith of Glenville. He is the grandson of Ray and Bernice Jepson and the late Gerald and Ruth Smith, all of Albert Lea, as well as the late Richard and Patricia McGuire of Glenville.

He is a 2007 graduate of Glenville-Emmons High School and a 2011 graduate of Winona State University, where he majored in business administration. He is employed as an accountant.