Model of Marion Ross statue to be unveiled 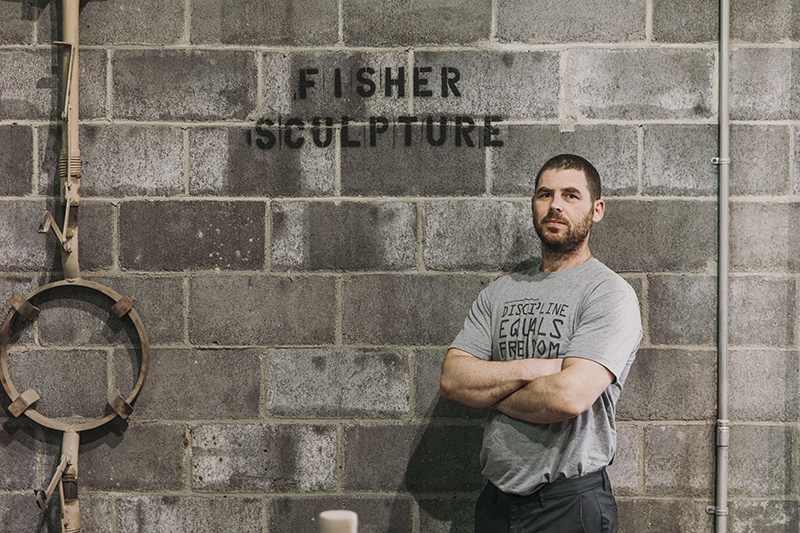 Chad Fisher of Fisher Sculpture is the sculptor of the Marion Ross statue. - Provided

A clay model of the Marion Ross bronze sculpture planned to be installed in front of Marion Ross Performing Arts Center will be unveiled Tuesday for residents interested in getting a sneak peak of the statue.

Fran and Chad Fisher of Fisher Sculpture, who have been hired to make the life-size bronze statue, will meet with people from 5 to 6:30 p.m. at Marion Ross Performing Arts Center. 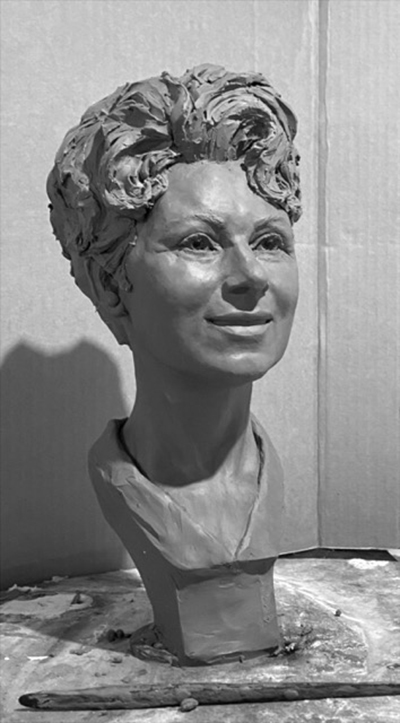 Fisher Sculpture, which is based out of Pennsylvania, has created bronze statues that can be found across the United States, including ones of Charles Barkley, Walter Payton, Maurice Cheeks and Wilt Chamberlain, among many others.

A group of residents started fundraising for the statue last year and considered multiple sculptors from across the country. The committee selected Fisher Sculpture for the statue and has been working with the company for about three months, said Julia Thompson, a member of the fundraising committee. As part of the process, sculptor Chris Fisher visited with Ross.

Thompson said the sculpture is planned to depict Ross sitting on a bench, so people can sit down beside her for photos.

Ross lived in Albert Lea in her early years before moving to the Twin Cities to follow her dream of acting. In addition to playing the beloved Mrs. Cunningham in “Happy Days,” Ross has also made appearances in many movies and TV shows, including “Brooklyn Bridge” and “Gilmore Girls,” and as the voice of SpongeBob SquarePants’ grandmother.

Now 91, Ross said, “It is an honor to be so well remembered in my hometown, where many years ago I dreamed of becoming an actress.”

Thompson said committee members hope to raise the remainder by the end of April, with the unveiling of the statue on the Fourth of July. She said they would love for Ross to come to Albert Lea for the event.

The committee has also been in contact with the person who led fundraising for a sculpture in Milwaukee, Wisconsin, of Henry Winkler as Arthur “Fonzie” Fonzarelli from “Happy Days,” who is helping with ideas as well.

In addition, the committee is talking with a person who has the largest collection of “Happy Days” memorabilia in the world who attended the unveiling of the Fonzie sculpture and who also wants to come to the unveiling of Ross’ sculpture.

People wishing to donate to the effort can do so at the Albert Lea Convention and Visitors Bureau. The committee is selling pavers to replace a section of the sidewalk in front of Marion Ross Performing Arts Center for the project.

For additional information, people can contact Thompson at 507-438-2622 or email marionrosssculpture@gmail.com.