Newsboys to perform at fair this summer 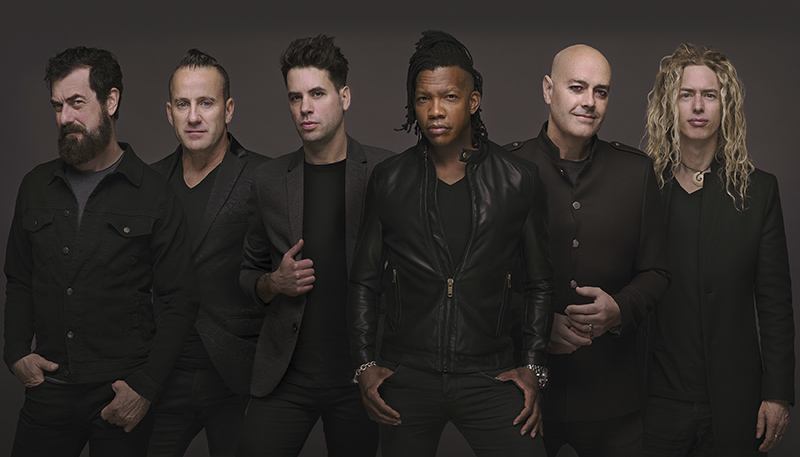 The Newsboys will perform Aug. 8 at the Freeborn County Fair. - Provided

The Newsboys initially formed in Australia more than three decades ago, expanded into the United States and has since become one of the biggest bands in Christian music history.

Though the faces of Newsboys have changed over the years, their mission has stayed the same.

The current iteration features former members Peter Furler and Phil Joel, who have joined Michael Tait, Duncan Phillips, Jeff Frankenstein and Jody Davis for a season of touring and recording that resulted in a new studio project titled “United.”

“Recording this Newsboys United album did so much more than just bring two eras of the band together,” Furler said in the group’s biography. “It has made us one in spirit, purpose and love.”

Known for their unparalleled live shows, where the energy is at a fever pitch, the drum kit rotates, and the production is unmatched, Newsboys’ expanded lineup represents the same ideals on stage that the band members harnessed in the studio for “United,” where themes of friendship, unity and diversity organically emerged.

Freeborn County Fair Manager Mike Woitas said the fair board decided to bring in another Christian artist after the great response in 2019 with Casting Crowns.

“We had a lot of fantastic comments about reaching out to all music enthusiasts,” Woitas said.

The fair board in December announced the other entertainers. They will be country music band Sawyer Brown on Aug. 4, country and gospel quartet The Oak Ridge Boys on Aug. 5, “America’s Got Talent” winner Darci Lynne, a ventriloquist, on Aug. 6, and country music artist Michael Ray on Aug. 7.