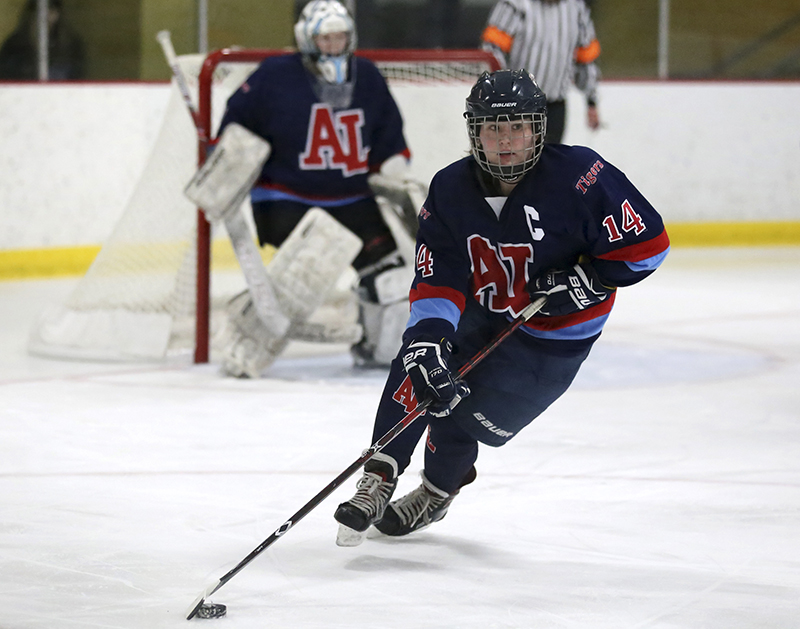 Albert Lea senior Katelyn Steven moves the puck up the ice Wednesday in the first round of the Section 1A tournament against Red Wing. Steven scored two goals in the Tigers’ 3-1 win over the Wingers. - Martin Schlegel/RiverTowns Media

The Albert Lea girls’ hockey team kicked off the Section 1A tournament Wednesday night on the road against Red Wing.

Despite losing to the No. 4 seed Wingers a little more than a week ago, the No. 5 seeded Tigers used a two-goal second period to pull ahead and never looked back, winning the opening round matchup 3-1.

The Tigers got their first break in the game four minutes into play when a Winger was sent to the penalty box for holding. However, just six seconds later, senior Mia Fjlesta was called for the same penalty, putting the teams at even strength.

The setback had little impact on Albert Lea, as senior Katelyn Steven scored at the 4:51, taking a 1-0 lead. Juniors Jaiden Venem and Alli Dulitz were in on the assist.

The first period ended with the Tigers on top 1-0, although the Wingers outshot the Tigers 12-8 throughout the period. 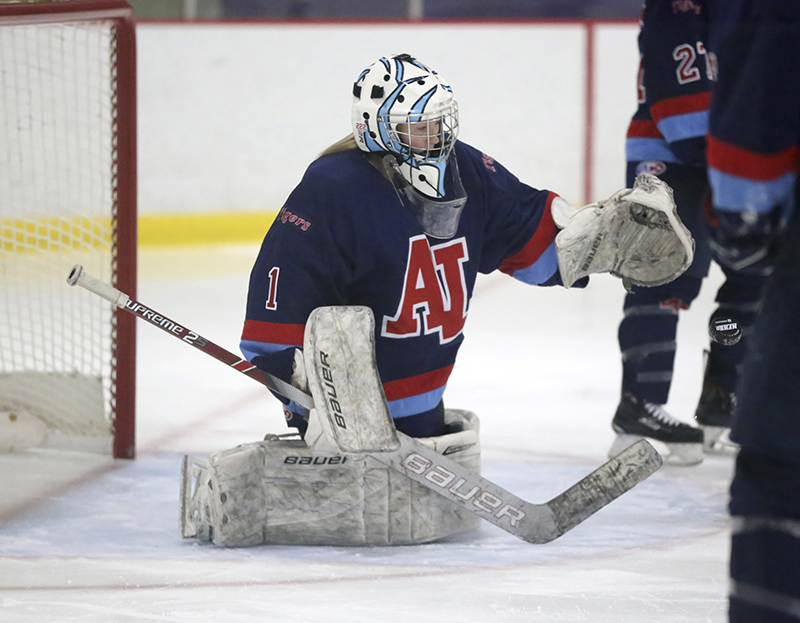 Red Wing evened the game at 1-1 just one minute into the second period. Dulitz was hit with a tripping penalty in the second minute, putting Red Wing in a solid position to take the lead. However, the Albert Lea defense stepped up and held Red Wing scoreless in its power-play opportunity.

At the 11:55 mark, Dulitz scored an unassisted goal to take the lead back for the Tigers. Less than two minutes later, Steven scored her second goal of the game, assisted by Dulitz to extend the lead to 3-1 as the second period expired.

The Wingers earned another power play midway through the third period, but the Tigers defense held strong once again, stopping any chance of a comeback.

The Tigers climb to 12-14 on the season, reaching the win goal head coach Mark Goskeson set at the beginning of the season. They advance to the second round of the Section 1A tournament to take on the 15-10 Eagles of Rochester Lourdes/Dover-Eyota. The Tigers lost to the Eagles 6-2 in their only previous meeting this season. 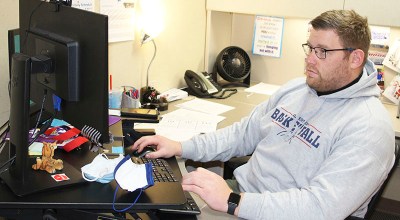 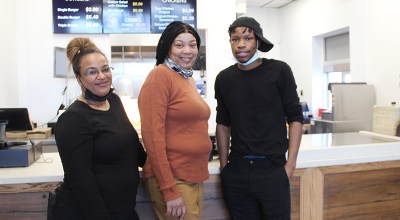 Snow is on the weekend forecast