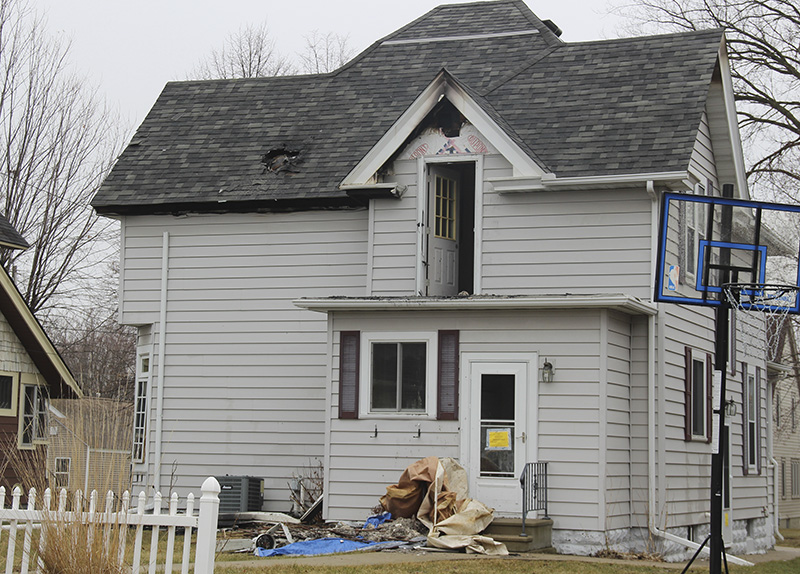 An Albert Lea home was damaged Tuesday night in a fire that reportedly started with a wood-burning fireplace.

Albert Lea firefighters were dispatched at 8:14 p.m. after receiving a report of a structure fire at 208 S. Third St.

A press release stated crews responded to the area but found no fire. Shortly after, the person called back, indicating the correct address at 208 N. Third Ave. 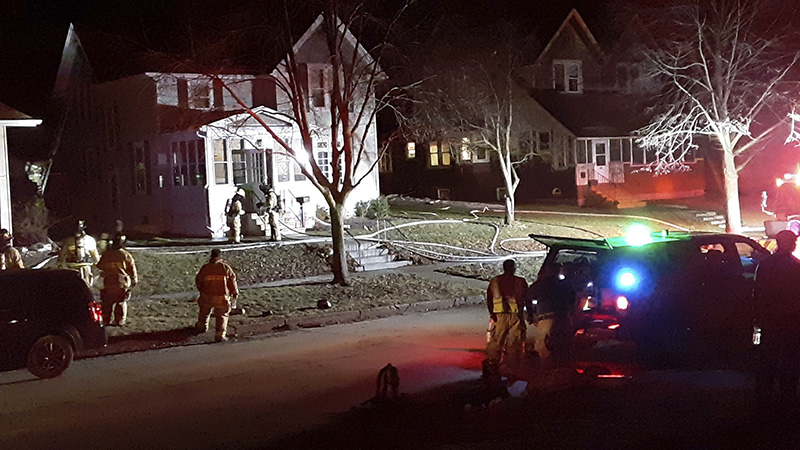 When firefighters and Albert Lea officers arrived at the scene, they found the attic space of the home on fire, with fire coming out of the back roof area.

Crews reportedly made entry into the structure to extinguish the fire.

The release stated the home had been remodeled and extra roofs added, which made extinguishing the fire difficult. Firefighters were able to control the fire and extinguish it after about 1 1/2 hours.

According to the Fire Department, the cause of the fire was found to be the wood-burning fireplace with the chimney into the attic space.

No one was injured in the fire, but the family was unable to stay in the home.