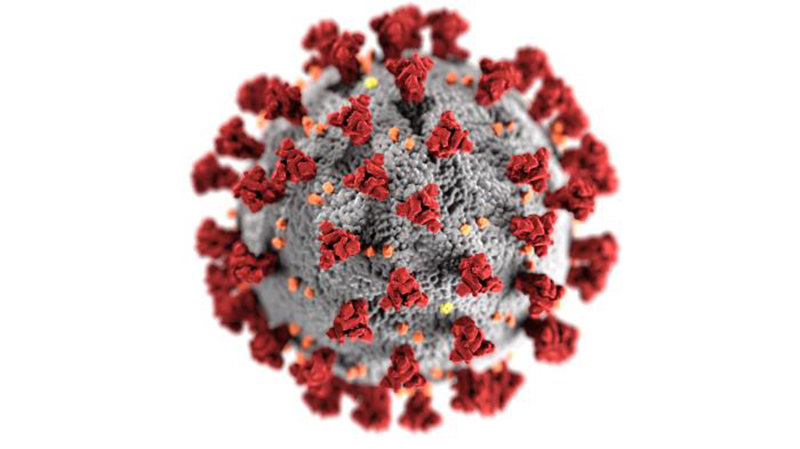 The Minnesota Department of Health has confirmed nine deaths related to COVID-19 as of Sunday morning. - Provided

The Minnesota Department of Health has confirmed a case of COVID-19 in Mower County.

The MDH advised that a case was confirmed on Wednesday, according to a Thursday morning email from Mower County Sheriff Steve Sandvik.

Effective March 19, Mower County government buildings will be closed to the public. Sandvik did not say how long the closure would last.

“The identified person is believed to have come in contact with an infected person while traveling domestically,” said Mower County Health and Human Services Division Manager Pam Kellogg in an email to the Tribune. “The person self-isolated themselves as soon as symptoms appeared. They did exactly what they were supposed to do.”

For patient privacy, Kellogg could not release any further information.

The recent number of cases jumped to 89 from the 77 reported Wednesday by the Minnesota Department of Health over 18 counties statewide.

The count of confirmed cases from the Minnesota Department of Health is lower than the total number of people infected across the state because not everyone who gets sick qualifies for testing.

New applications for unemployment insurance in Minnesota for the week topped 72,000 as of Wednesday night, according to updated figures from the Department of Employment and Economic Development. The department has been taking more than 2,000 applications per hour due to layoffs resulting from the COVID-19 pandemic.

For most people, the coronavirus causes only mild or moderate symptoms, such as fever and cough. For some, especially older adults and people with existing health problems, it can cause more severe illness, including pneumonia. According to the World Health Organization, people with mild cases of COVID-19 recover in about two weeks, while those with more severe cases may take three to six weeks to get better.