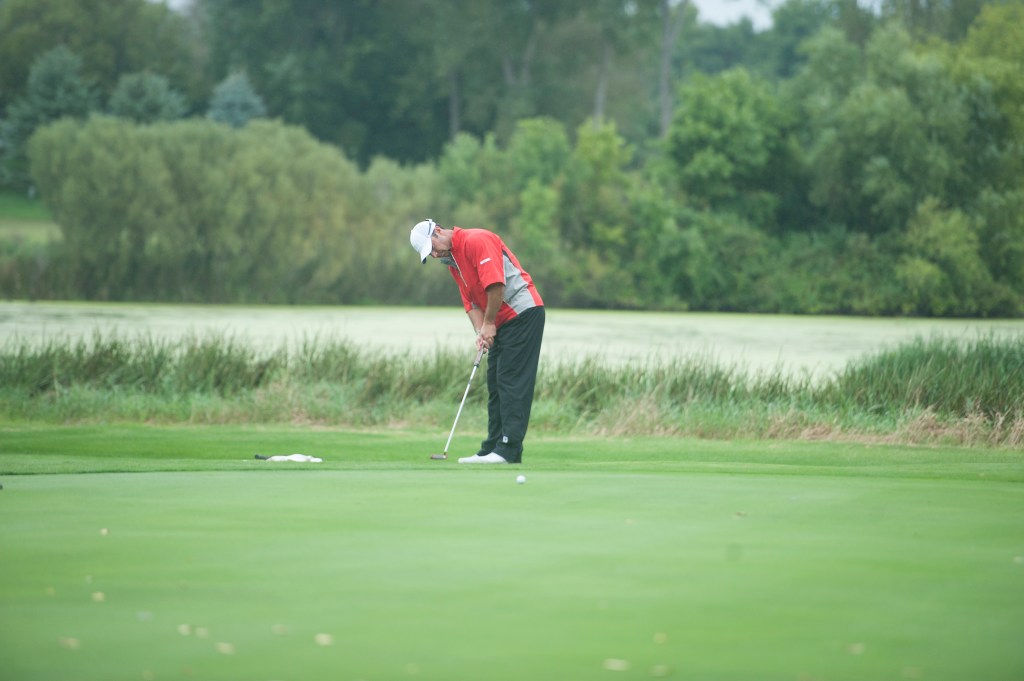 According to Executive Order 20-38, starting Saturday Minnesotans can engage in outdoor activities, including golfing, boating, fishing, hunting and hiking as long as they follow new outdoor recreation guidelines, which include maintaining a 6-foot social distance, avoiding crowded areas and staying close to home.

Although the order went into effect Saturday morning, both Albert Lea courses, Wedgewood Cove Golf Club and Green Lea Golf Course, will not be able to open thanks to the recent snowfall.

However, Donnie Teeter, Wedgewood Cove’s director of golf, said as long as the weather stays nice and the snow melts this weekend, Wedgewood should be ready to open by Monday morning. He said he knew this order would be coming soon.

“I’d been anticipating for weeks that there might be an exemption for golf,” Teeter said. “Obviously, Iowa has been playing golf all along. With the weather this last week, we wouldn’t have been open either way, but I was hoping we weren’t going to have to wait until May or even a later date to get open.”

Despite being able to open for play, the game will feel and look different compared to the norm. There will be no ball washers, bunker rakes or water coolers allowed on the courses. Courses are required to take measures that reduce the need to touch the inside of the cup, such as raising the bottom of the cup or using a foam pad to cover the hole. Flagsticks must remain in the hole at all times. There will also be a limit to one rider per golf cart, unless those riders are from the same household. Golf carts will also be cleaned and sanitized before and after each use.

Green Lea owner Jeff Elseth said he also hopes to have the course open for play early next week. According to Elseth, Green Lea will be using an online system to schedule tee times, which will be available on its website starting Wednesday. The system could go up sooner depending on when the course officially opens. Golfers can also call the clubhouse to schedule a time.

“We’re taking the steps with the online booking,” Elseth said. “We really do want to stress that because that’s the way it’s going to have to be for a while.”

Elseth said golfers wouldn’t need to go inside the clubhouse at all with the system. By making a reservation online, they get to the course, get on a golf cart if they have one reserved, golf and then go home.

While there will be no tournaments or gatherings allowed on the course, many community members will be using the new order as a way to get out and enjoy the game.

Teeter said many members of the public have been reaching out since the snow melted the first time asking about the course. According to Teeter, the course came out of the winter in great shape, and they were just waiting for the go-ahead from the state.

“There’s been a lot of outreach,” Teeter said. “A lot of people calling saying ‘When can we go? When can we go?’ So we’re all excited about that… We’ll be ready for booking tee times and getting people out on the course Monday.”