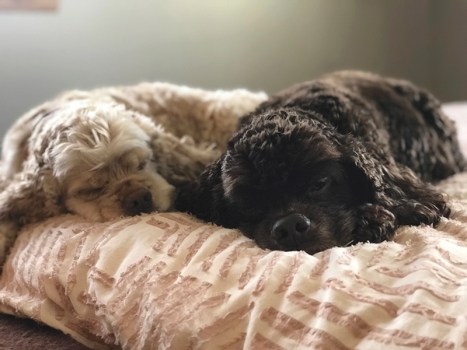 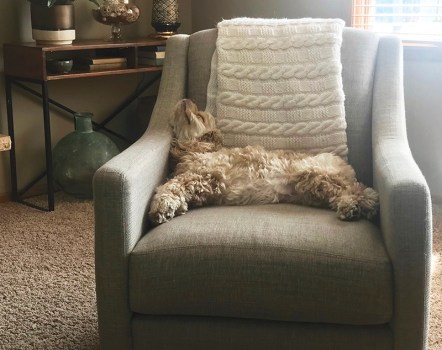 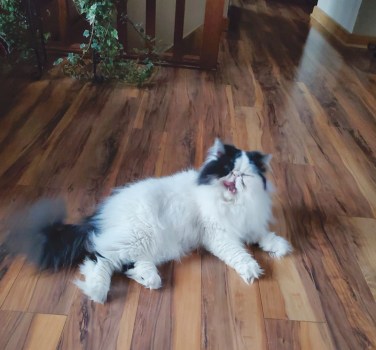 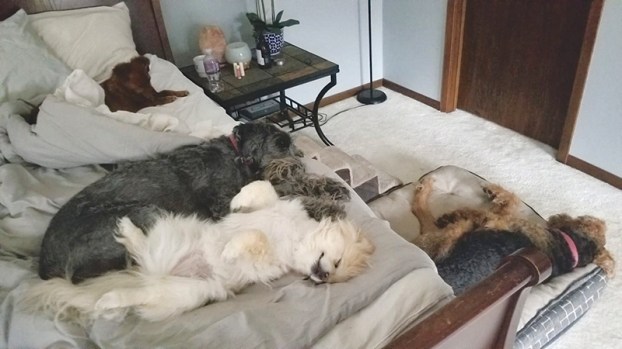 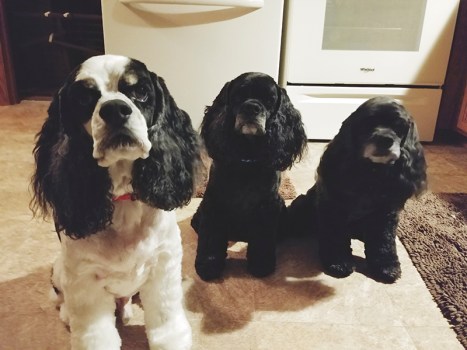 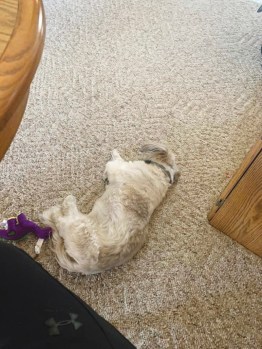 Scooter, laying next to his owner, Lance Skov. - Provided 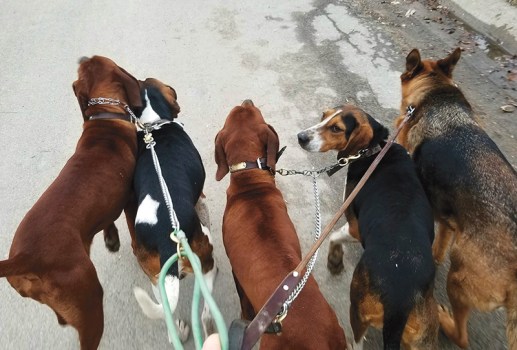 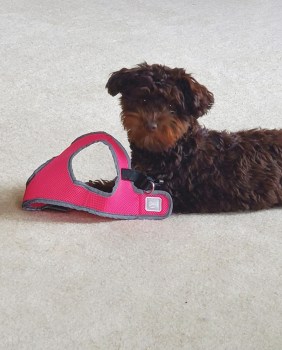 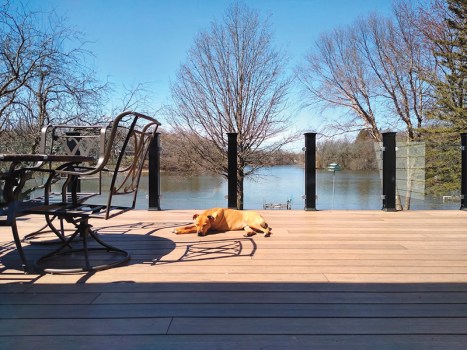 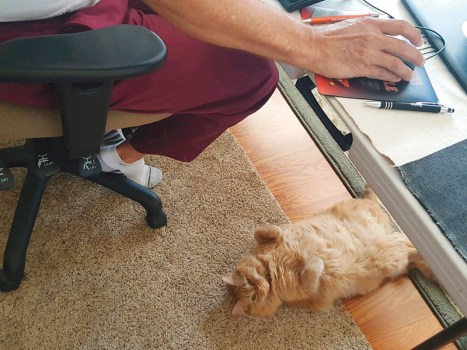 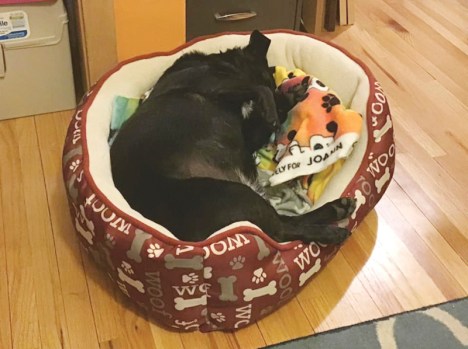 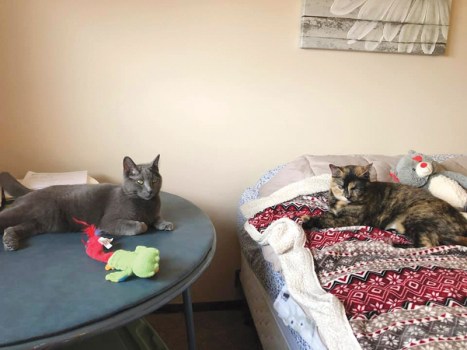 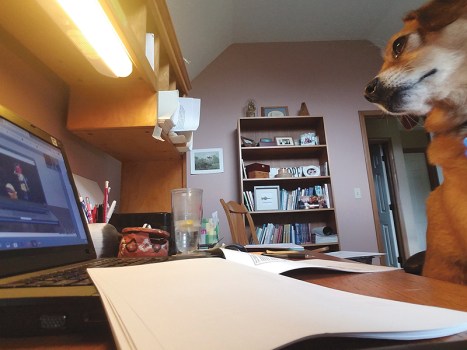 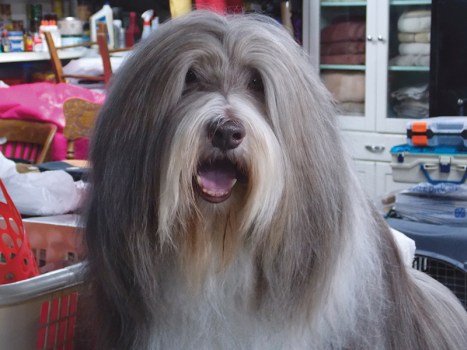 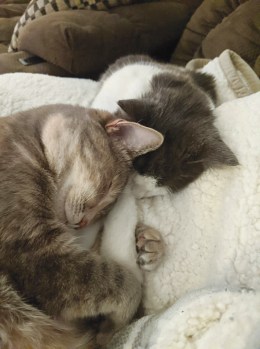 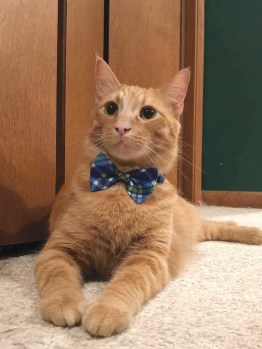 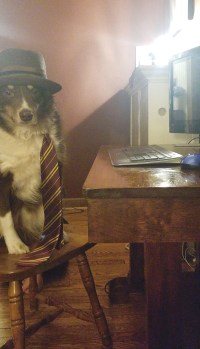 Daisy, owned by Brad and Lindsay Kramer, who has been dressed by their daughter while working and schooling from home. - Provided

Pets were adjusting at the end of March and early April to having more of their owners home from work because of the COVID-19 pandemic.