WCTA to pay out $2M in dividends to members 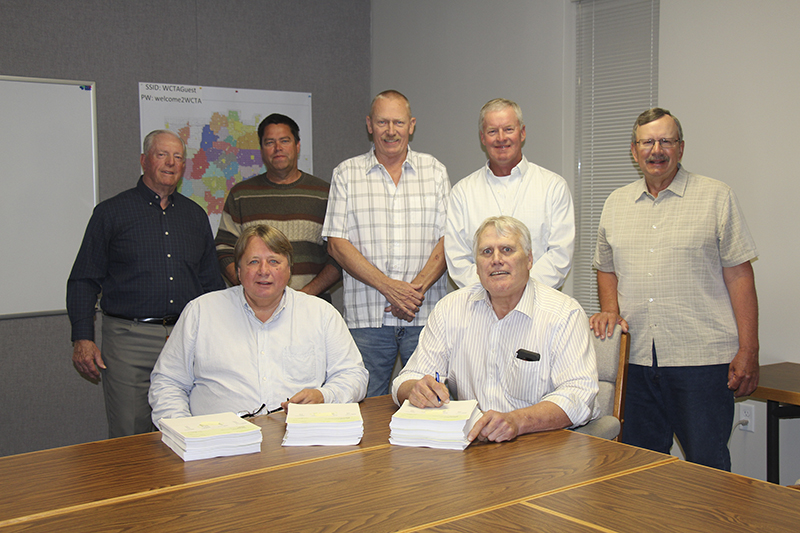 The Winnebago Cooperative Telecom Association will disburse nearly 10,000 dividend checks totaling $2 million mid to late May, according to a press release. The payments represent the remaining deferred dividends for members who had service with WCTA in 1997. In addition, WCTA will begin to pay out patronage dividends for the year of 2005.

The WCTA Board of Directors voted earlier this year to approve the payment distribution. During these times it was important for the board to issue an earlier payout, the release stated. This year’s payout is four times larger than WCTA has been paying out in the past.

Winnebago Cooperative Telecom Association is a member-owned cooperative providing a full range of quality, reliable telecommunication services and products for communities in north central Iowa and south central Minnesota, according to the release.