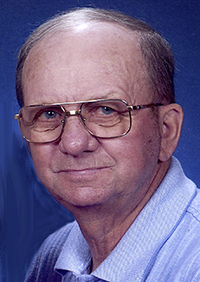 Elwood worked as a cement finisher for Dickema and Lunda Construction for more than 41 years before retiring.

He was a member of Grace Lutheran Church, and the Moose and Eagles clubs.

He was preceded in death by his parents Bert and Anna Hagen and his brothers Everett and Gary.

At Elwood’s request, services will be private. Memories and condolences may be left at www.bonnerupfuneralservice.com or sent in care of the family to Bonnerup Funeral Service, 2210 E. Main St., Albert Lea, MN 56007.