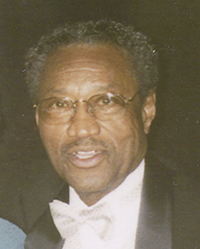 The Emancipation Proclamation was signed by President Abraham Lincoln on Jan. 1, 1863, allowing slaves in this country to be free. Two and a half years later, on June 19, 1865, Union Maj. Gen. Gordon Granger and federal troops arrived by ship in Galveston, Texas, and delivered the Proclamation, General Order No. 3:

“The people of Texas are informed that, in accordance with a proclamation from the Executive of the United States, all slaves are free.” Consequently, “Juneteenth” is celebrated on June 19 of each year. 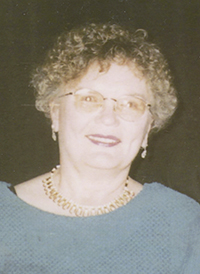 On June 2, 2020, a young woman, Hannah Goodemann, in Albert Lea organized a rally to protest police killings of African Americans in Minnesota and elsewhere. It has been said that police departments were originally formed many years ago to catch runaway slaves. Does this history influence actions today?

We have celebrated Juneteenth in Albert Lea for several years now as led by John V. Smith. Due to the COVID-19 virus issues, we will simplify the celebration this year to a livestream on Facebook and this column in the Albert Lea Tribune. If you are interested in hearing what our Juneteenth leader, John V. Smith, has to say, tune in on Facebook at 2 p.m. Friday at https://tinyurl.com/JuneteenthAlbertLea. 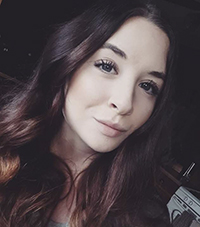 The first Africans were brought to this country as slaves in 1619. Four hundred years later, we continue to be affected by this history. We want safe interactions with police for all people, freedoms to find meaningful employment, good housing, adequate nutrition, quality education and a good life.

John and Elaine Smith and Hannah Goodemann all live in Albert Lea.