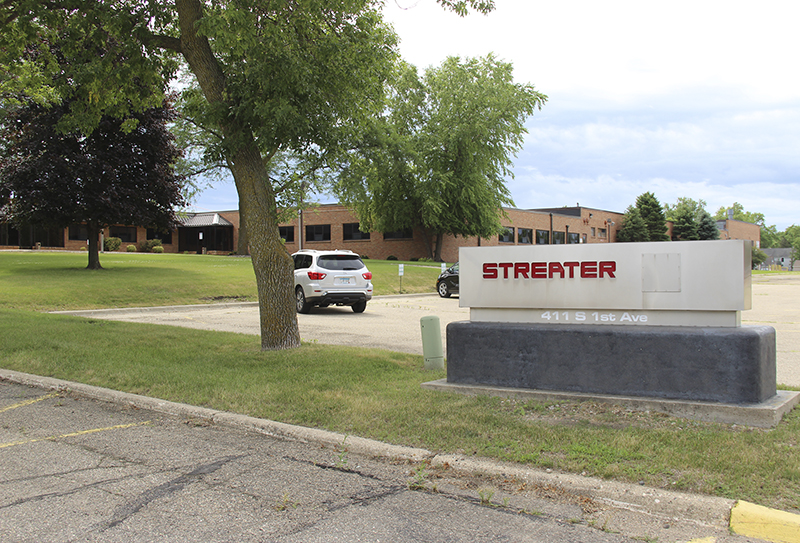 L.A. Darling Co., formerly known as Streater, will permanently cease operations at its store fixture manufacturing plant in Albert Lea by the end of September, the company announced Tuesday.

Company President Mike Postma in a press release cited the ongoing COVID-19 pandemic’s impact on the brick-and-mortar retail industry and the corresponding demand for retail merchandising displays produced at the Albert Lea plant.

“With the enormous changes in the physical state of retail, it is unrealistic to expect a recovery to pre-pandemic business levels at our Albert Lea facility,” Postma said.

L.A. Darling and Streater, both subsidiaries of Chicago-based Marmon Holdings Inc., merged earlier this year under the Darling brand, while continuing to operate plants in both Arkansas and Minnesota. With the closure in Albert Lea, L.A. Darling will consolidate all manufacturing at its headquarters in Paragould, Arkansas.

“This decision in no way reflects on the quality of our dedicated workforce in Albert Lea,” Postma said. “We appreciate their service and regret the impact this necessary action will have on them, their families and the community.”

Postma said the company was announcing the planned closure now to give employees time to make the transition to other jobs. The company will provide separation packages based on years of service and will offer placement assistance, he said.

Albert Lea Economic Development Agency Executive Director Phillip Johnson said it is unfortunate to hear that the facility will be closing its doors. He said he spoke with Postma and asked if there was anything ALEDA or its partners could do to change the situation, and while he thanked him for reaching out and for the offer, the decision is final.

“From our talk and from their statements that have gone out, COVID has not only had an immediate impact on their revenue and the way they do business but will have a lasting impact on the retail industry and the products they supply for that industry,” Johnson said. “While I am very sad to see them go, I am hopeful that we can continue to grow our other community businesses, while at the same time continuing to market our area to new or expanding businesses to the opportunities that Albert Lea and Freeborn County provide.”

According to Tribune archives, the facility had 920 employees in 1994.

In a May 13, 1997, Tribune article, Streater was described as the community’s largest manufacturing employer.