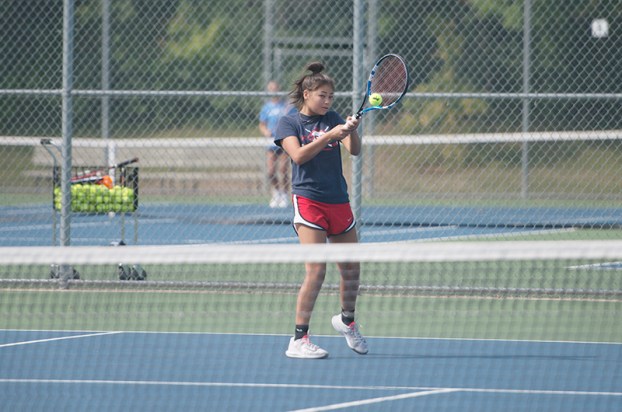 The girls’ tennis team will be the first to officially start its season with a match on the road against Mankato East Aug. 25. 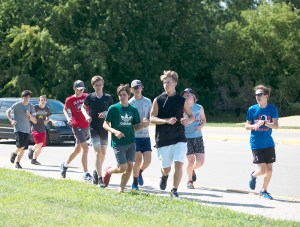 Cross country started practice outside of the high school and ran routes around the neighborhood that surrounds the school. Tyler Julson/Albert Lea Tribune

The soccer teams get their start on Sept. 1 when the boys’ team hosts Mankato East and the girls’ team hits the road to take on Mankato East.

Many of the teams will see a change in how their competitions will be conducted.

The cross country and tennis teams are only allowed to have a maximum of three teams at each invite.  All of the swimming meets will be held virtually, meaning all teams will compete in their home pools and send in times to be compared.

LAKE MILLS — After a 30-10 finish in the 2019 season, the Lake Mills volleyball team returns four starters and... read more