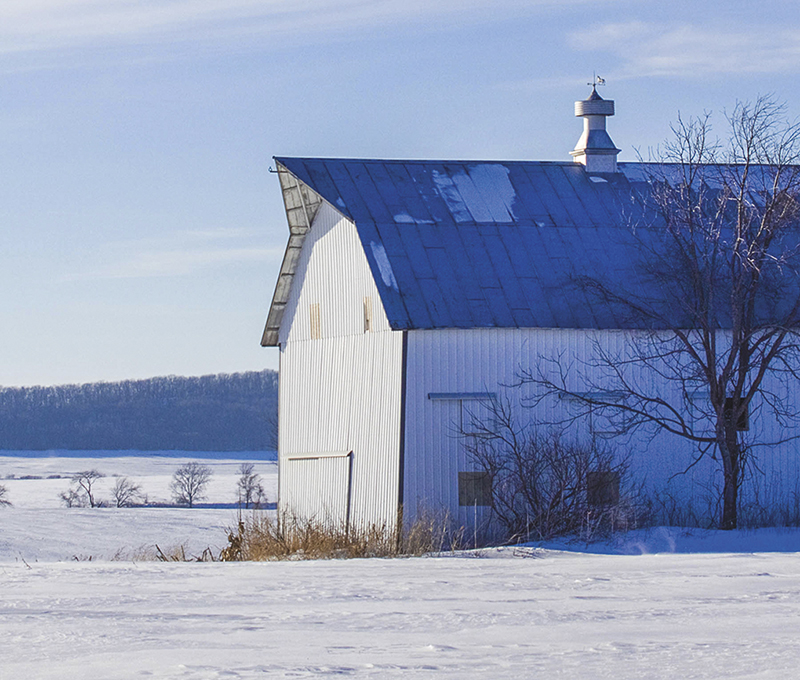 The Old Farmer’s Almanac predicts an above average snowfall this winter for the Upper Midwest. - Provided

Minnesota is known for its winters, but will this year’s winter be mild, or will it be one for the record books?

The Old Farmer’s Almanac released its forecast for the 2020-21 winter, and for the Upper Midwest it is forecasting above normal snowfall. It says the snowiest period will be in late December, early and late January, late February and early March.

Winter temperatures will be warmer than average in the region; however, the coldest periods will come in December, as well as late January and late February, according to the predictions.

The Upper Midwest includes Minnesota, Wisconsin, parts of Michigan and parts of North and South Dakota.

In the Heartland, which includes Iowa, snowfall is predicted to be below normal in most places. People there can expect a mild winter with winter temperatures above normal on average.

Across the country, The Old Farmer’s Almanac predicts that recent warming trends will dominate the eastern and north parts of the United States, with below-normal average temperatures limited to the western part of the nation. Uncommonly chilly temperatures will be limited mostly to the western states and northeastern New England.

Regarding precipitation, people should expect “wet” to be a wintertime constant, with rain or average to below-average snowfall to be a standard throughout most of the country.

It claims 80% accuracy in its predictions.