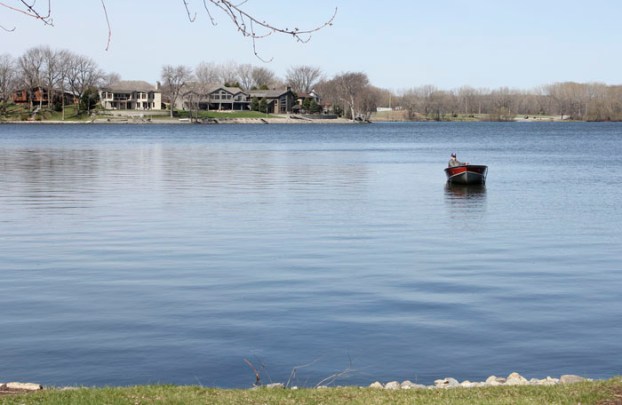 DNR stresses boating safety for Labor Day weekend and beyond

As Minnesotans continue to enjoy the outdoors and boating in record numbers, the Department of Natural Resources encourages people to stay safe, according to a press release. This year has been the deadliest boating season in nearly a decade, indicating there’s more work to do, the release stated. DNR conservation officers expect the state’s waters to remain popular places this Labor Day weekend and throughout the fall.

“Staying safe on the water isn’t just about checking things off a list — it’s a mindset,” said Adam Block, state boating law administrator in the DNR enforcement division. “Once you have that mindset, you’ll keep yourself safer and be a positive role model for other people learning how much fun there is to be had on Minnesota’s waters.”

So far this year, 13 people have lost their lives in boating accidents in Minnesota, which is the highest number since 2011 at the same point of the year. The two most common causes of boating fatalities in the state are capsizing and falling overboard, and such incidents are more likely to be deadly during the spring and fall cold-water periods.

DNR conservation officers remind all boaters to be cognizant of the dangers that arise as the water temperatures fall.

“We’re entering a transition period when the water temperature will start dropping, so now’s the time to prepare,” said Rodmen Smith, director of the DNR enforcement division. “All boaters should put safety above everything else, but new boaters, in particular, need to understand the risks associated with late-season boating and the steps they can take to minimize those risks.”

It’s difficult to say exactly how many new boaters were on the water this summer, but data suggest the number was significant, according to the release. More than 10,000 people completed the online boater education safety course, compared with the annual average of about 7,000. The number of new motorboat registrations is up more than 1,100 from 2019, and the number of new personal watercraft registrations is up nearly 500. In addition, conservation officers have issued more warnings for boating safety violations, part of the DNR’s efforts to educate boaters and help them be safer in the future.

Boaters should keep the following in mind as they hit the water:

For more information on staying safe on or around cold water, see mndnr.gov/safety/boatwater/cold-water.html.

Several new COVID-19 cases were reported in area counties on Thursday, according to daily updates from state and local health... read more