Traffic fatalities are rising in Minnesota, 6 deaths over weekend 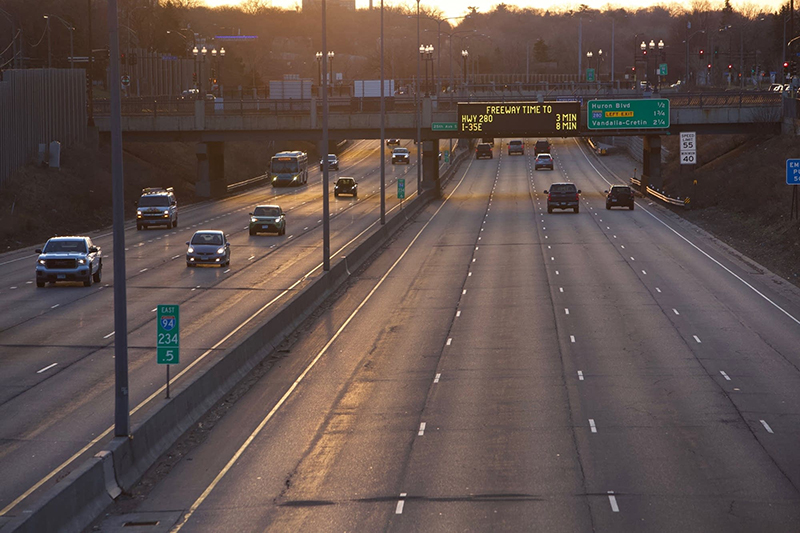 The Minnesota State Patrol reports six traffic fatalities around Minnesota over the weekend, keeping the state on track to surpass last year’s total.

The State Patrol said 103 lives on average are lost on Minnesota roads from October through December.

“The number of people dying on our roads is alarming and gets scarier each day. While the statistics help us understand what is happening on our roads, each of those losses is a mother, father, brother, sister, son or daughter,” said Mike Hanson, director of the office of traffic safety for the state’s public safety department. “The choices you make could change the life of the person next to you on the road and the people they are important to.”

Hanson said drivers should be mindful of your speed, drive without any distractions, buckle up, and “never, ever drive impaired.”

The State Patrol said deaths among motorcyclists are rising at concerning levels, and most of the deaths this year were from incidents related to speeding or alcohol.

The majority of fatal motorcycle crashes this season involved only the motorcycle,” said Bill Shaffer, the state’s motorcycle safety program coordinator. “In crashes involving another vehicle, failure to yield the motorcycle’s right of way continues to be the leading contributing factor every year. These serious and deadly crashes are preventable.”