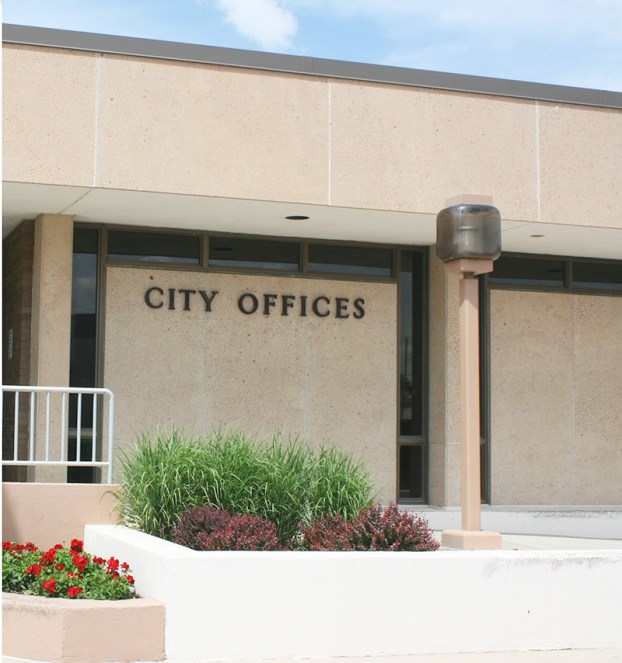 To help incentivize the project, the council voted to support the company’s applications to the Minnesota Department of Employment and Economic Development for funding through the Job Creation Fund and Minnesota Investment Fund to offset costs.

There was also a public hearing for the Minnesota Investment Fund application portion. No public comments were made.

Boeck emphasized Albert Lea had not yet been selected for the project but the action was taken as an incentive for the company to come to the community.

– Handheld remote restraint devices called BolaWraps to a maximum of $7,000 that would be used by the city’s police officers. The device discharges a tether to wrap a person’s legs or arms from 10 to 25 feet, reducing the number of officers applying physical contact.

– A webcam system for the city’s fire station to a maximum of $4,000 that will enhance capabilities in the conference room.

– Two mobile workstations and two tablets for police and fire staff to a maximum of $13,000 that could enhance work-from-home capabilities and mobile work options.

– A new Tennant 26-inch rider floor scrubber and a no-touch spray and vac cleaning system for a total of about $22,400.

• Ordered the preparation of feasibility reports for street improvements for the 2021 construction season. Proposed improvements include the following:

– Bituminous paving on 209th Street, the frontage road on the south side of East Main Street from Trail’s Travel Center to County Road 38. The road is currently gravel and is being improved at the request of the property owners it serves.

• Voted to extend the city’s emergency declaration and accompanying ordinance through Nov. 9, unless Gov. Tim Walz’s peacetime emergency expires or is rescinded by legislative authority.

City Attorney Kelly Martinez said doing so allows the city to take precautions to protect staff and conduct meetings via Zoom, as well as other changes put in place because of the pandemic.

Some of the councilors questioned how long the governor would continue the peacetime emergency.

• Adopted final assessments for the sewer and water extension to the Stables area.

• Approved an amendment to the conditional use permit for The Barn of Chapeau Shores to allow extended hours of operation for the New Year’s Eve holiday each year until 12:30 a.m. on New Year’s Day.

Event guests would be required to leave the venue by that time, with vendors, the family and bridal party leaving by 1 a.m. on New Year’s Day.

• Approved the second reading of an ordinance that would allow staff to approve lot reconfigurations instead of having to come before the council. This would apply to platted lots as they meet zoning and subdivision requirements, Boeck said.

Council authority would still be needed for adding easements or reconfiguring right of way.

She said this would reduce the timeframe for applicants before changes are approved and reduce costs.

• Approved the second reading of an ordinance that would allow the use of a hammerhead parking option that would be helpful for properties along Bridge Avenue.

Boeck said the parking option allows property owners to pull into their driveways normally and then back into the hammerhead, which would then allow them to pull forward onto Bridge Avenue.

• Approved the second reading of an ordinance that would remove tattoo parlors from the list of prohibited uses in the city’s diversified central district.

• Accepted a donation of $1,150 for the placement of a memorial bench in honor of Arden Magnuson on or near the Blazing Star Trail.

• Approved a donation from Farmers State Bank for a tree for the new Albert Lea fire station.

• Removed forklift and 20-minute parking signs on Newton Avenue across from the new fire station.