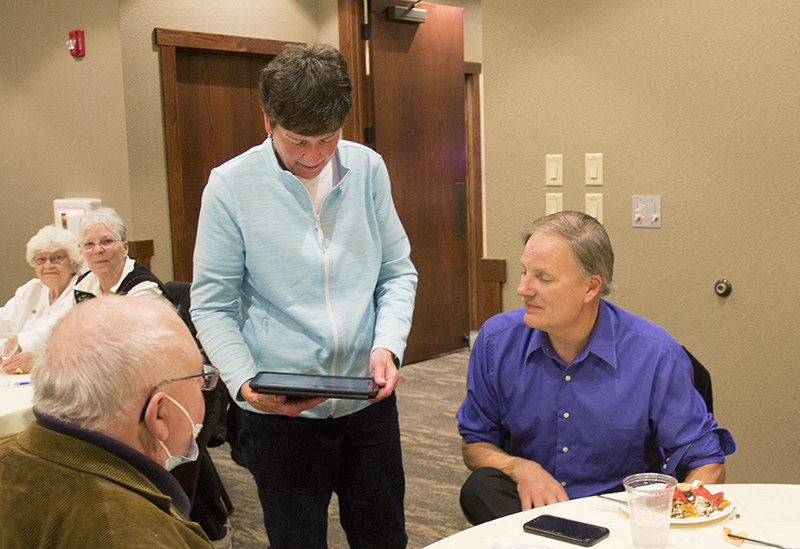 District 27A Rep. Peggy Bennett cruised to another victory Tuesday night in the race against challenger Thomas Martinez of Hayward.

As of press time, Bennett, R-Albert Lea, had received 62.73%, or 12,555 votes in the district, while Martinez, DFL-Hayward, received 37.19% or 7,433 votes. According to the Minnesota Secretary of State website, 50 of 51 precincts were reporting. The Freeborn County Auditor-Treasurer’s Office said about 10,000 absentee and mail ballots had been counted thus far, with the rest to be counted Wednesday.

“I feel real honored that the people of 27A have put their trust in me again as their representative,” Bennett said. “I’m excited about that. I really do desire to continue to serve right now, and I’m happy that they’ve voted to do that.”

Bennett, a former longtime first-grade teacher, was first elected in 2014 and represents almost all of Freeborn County and smaller sections of four other surrounding counties.

She said she looks at the election as a report card of how she is doing in the district.

“I feel like they have validated I am mostly doing the job they want me to do,” she said.

Bennett said the biggest thing looming before the Legislature in the upcoming session will be the state deficit.

“I’m up to that challenge, and I really do want to protect our schools and our seniors and so on from cuts if we at all possibly can do that,” she said. “They are core functions of government.” 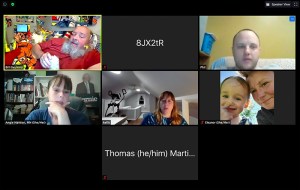 Martinez thanked his campaign team and volunteers for their efforts.

“The hours put into this election was staggering, and I only got this far with their courage and efforts,” he said. “I want to thank my supporters for every vote, and my opponent, Representative Bennett, for a race well won.”

He said he looked forward to attending Minnesota State University-Mankato next semester and spending time with his family in the meantime.