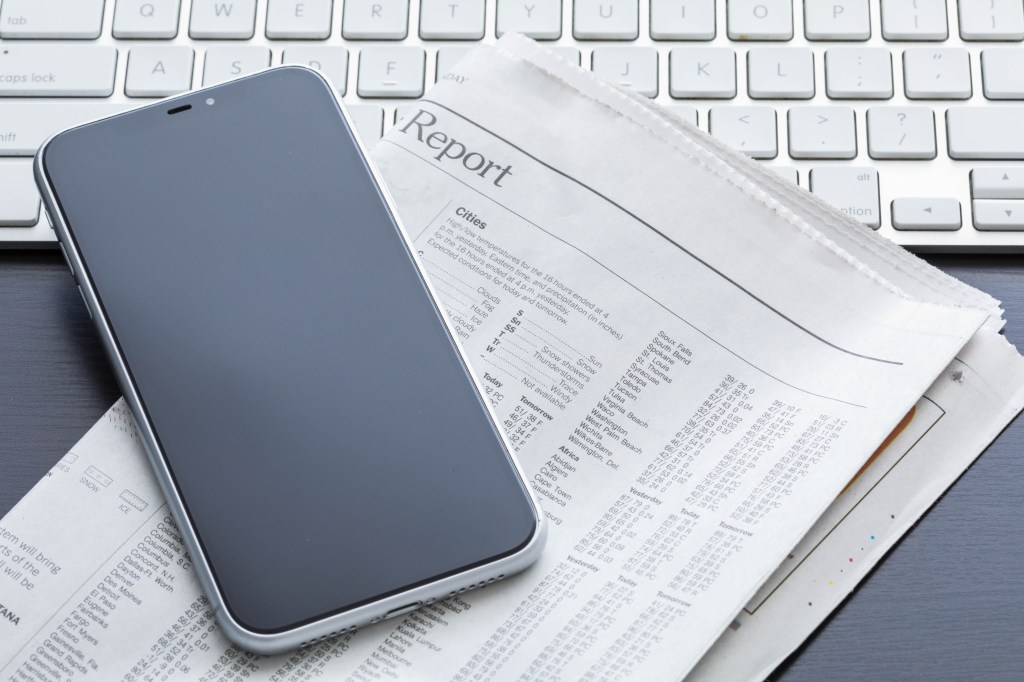 MINNEAPOLIS — Minnesota officials urged residents Monday to download a free app for their smartphones that will notify them if someone who’s been near them later tests positive for the coronavirus and will allow them to warn others anonymously if they test positive themselves.

Tarek Tomes, the state’s information technology commissioner, stressed at a briefing for reporters that participation in COVIDaware MN is voluntary, and that the system contains ample privacy safeguards for those who opt in. It uses exposure notification technology developed by Google and Apple that is already being used under different names in around 20 other states and 35 countries around the world to try to slow the spread of COVID-19.

“If communities are willing to adopt the app, use it to report positive test results and follow health recommendations when notified of an exposure, this app can help us return to many of the activities we miss so much, and save lives,” Tomes said.

People can download the app from Apple’s App Store for iPhones or Google Play for Android phones. It uses Bluetooth technology to detect when a user has been within 6 feet (1.8 meters) of another user for 15 minutes, which is the federal definition of close contact. If a user tests positive, they can report it via the app, and alerts are then sent to every other user who’s been that close to them in the preceding two weeks.

The system doesn’t tell a user to whom they were exposed, where or precisely when. But the app then provides users information on how to get tested and keep themselves and people around them safe.

Tomes said the system is based on anonymous keys, which are random numbers that change frequently. It does not use any information that would identify a user, nor does it share users’ identifying information with Apple, Google or the state. It does not use GPS or any other technology that would track a user’s location. The keys are deleted after two weeks.

Virginia in August became the first state to launch the system. Colorado was the most recent before Minnesota. More than 1 million people in Colorado opted in within its first couple weeks, Tomes said. How useful it becomes in Minnesota will depend on how many people participate, but he said an Oxford University study found that an adoption rate as low as 15% could reduce the spread by about the same amount.

Penetration in some European counties quickly reached 20% to 35%, said Ramesh Raskar, founder of the PathCheck Foundation, a spinoff from the Massachusetts Institute of Technology, which is promoting the technology and helped develop the application for Minnesota.

“I really believe that this could be such an incredibly powerful tool that could help businesses and that could allow us to return to so many of these activities that we miss and that we love,” Tomes said. “The premise is so simple and yet the opportunity is so immense.”

The Minnesota Department of Health on Monday reported 24 more COVID-19 deaths and 6,353 new coronavirus infections, raising the totals for pandemic to 3,265 deaths and 276,500 cases. Monday’s numbers tend to be lower than in the rest of the week because of less testing on weekends,

It begins this week with a series of statewide broadcast television ads and social media messages focused on the Thanksgiving holiday, stressing that failing to follow guidance this holiday season will inevitably lead to illnesses and deaths that will drastically affect future celebrations.

“We’re sure it’s good, but is Grandma’s pumpkin pie really to die for?” asks one of the spots.