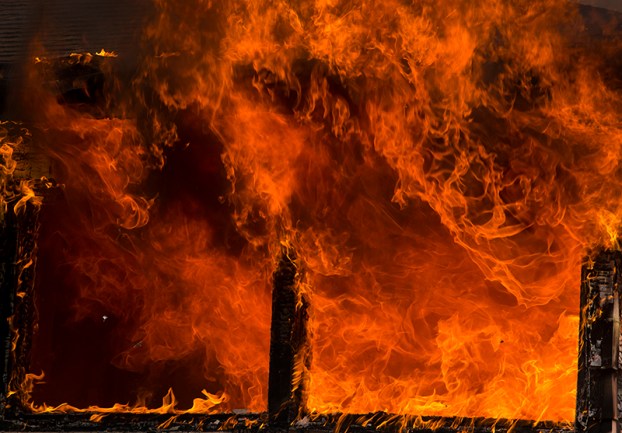 An Albert Lea house was damaged by fire Tuesday morning.

Albert Lea firefighters and police officers were dispatched at 7:52 a.m. for a report of a structure fire at 714 Jefferson Ave.

When firefighters and law enforcement officers arrived, they found smoke coming from the second floor of a two-story structure, according to a press release. Fire crews went inside and found fire in a second floor bedroom.

Crews also searched both the first and second floors for residents, and police assisted in contacting the first floor resident to be sure everyone was out of the house.

No one was injured in the fire, and the Minnesota State Fire Marshal’s Office was called in to assist with the investigation, the release stated.

The cause of the fire is currently undetermined, and damage is estimated at $10,000.

School board approves 2021-22 calendar, sets date for return of in-person learning in January

The Albert Lea Area school board on Monday voted to approve the 2021-22 school year calendar, as well as set... read more