The Albert Lea school board swore in three members at its first meeting of the new year Monday night.

The new members included Angie Hoffman and Bruce Olson, who were newly elected, and Neal Skaar, who was re-elected. 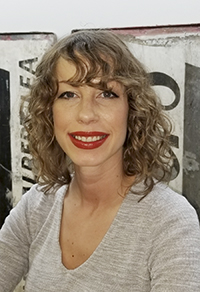 After swearing in the new members, the board elected members to fill out positions vacant on the board. Sitting board Chairman Dave Klatt was renominated, and Skaar was nominated by board member Jill Marin. Skaar said he was thankful for the nomination, however, withdrew his name citing other responsibilities on the board. The board voted 6-1 in favor of Klatt remaining on as board chair, with Marin casting the dissenting vote.

Board members Kim Nelson and Skaar were nominated for vice chair. Nelson was elected to the position in a 4-3 vote. Marin, Hoffman and Olson voted for Skaar, while Dennis Dieser, Klatt, Nelson and Skar voted for Nelson. 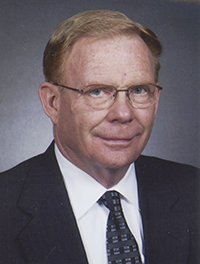 Marin and Skaar were nominated for the clerk position, with Marin winning the vote 6-1. Klatt was the lone board member to vote for Skaar.

Skaar was the lone member nominated for treasurer and was elected with a 7-0 vote. 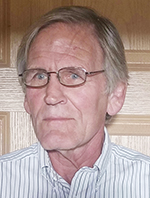