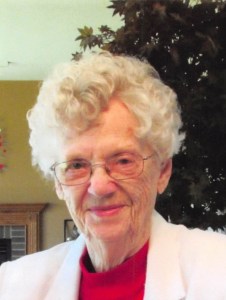 In 1941, she was united in marriage to Harvey Pals. To this union, a daughter, Iva Jeanne was born. The couple later divorced. In 1966, she was married to Lawrence McDaniel. They moved to Weslaco, TX and Phoenix, AZ before retiring to Lawrence’s family farm in Missouri. She was a housewife and enjoyed having a big garden. She loved sewing, canning, and baking. She made wonderful pies!

She was preceded in death by her parents; her three brothers; both husbands; and an infant daughter at birth.