Mayo is ready to ramp up COVID vaccines 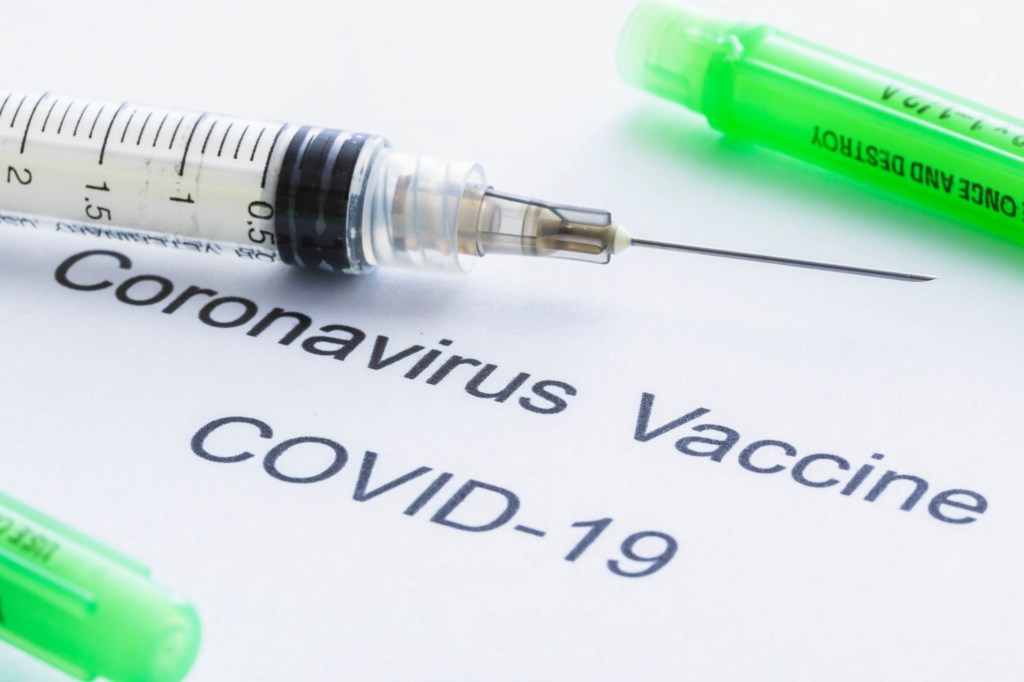 As COVID-19 vaccines continue rolling out, states and hospitals are having to address how slow the rollout has been.

Dr. Melanie Swift of Mayo Clinic gave an update Thursday on the hospital’s vaccine efforts and the slow rollout.

Currently, patients are not among the first to be vaccinated as part of guidance from the state of Minnesota, even though health care workers are higher priorities. Many places are looking at trying to ramp up the push to include patients.

“We need two things,” Swift said, “permission from Minnesota to start vaccinating patients, but the primary thing is we need vaccines.”

The slow rollout is a common theme in most states. Many point the finger at the federal government, which largely left it up to states to distribute vaccines without much in the way of guidance. The Associated Press reported on Thursday that places in New York began canceling and rescheduling vaccine appointments due to vaccine shortages.

Complicating that is the adjustment that now those 65 and older are able to get the vaccine, further slowing the distribution and worrying health professionals. Original guidelines were set at 75 and older.

Swift is concerned that those in the healthier age range will get the vaccines first before those who really need it.

“There’s far, far more demand than supply,” Swift said. “My concern is those vulnerable people will have the hardest time reaching the vaccine.”

Swift said Mayo Clinic has the infrastructure in place to vaccinate large numbers of people, but again the shortage in available vaccines is much lower.

Even if Mayo does reach the 50,000 vaccinations per week target, it would only apply to Mayo in Rochester and not those clinics within Mayo Clinic Health System including Austin, Albert Lea, Red Wing and Owatonna.

“If we needed to pull out all of the stops, we could open up another massive site really quickly (in Rochester),” Swift said, but added the health systems sites, “are more resource constrained and wouldn’t be able to scale up as fast as we can in Rochester.”

At the state level, pharmacists and health care providers are pushing legislators to be allowed to be part of the vaccine rollout as demand for the vaccine in senior citizens is outpacing supply.

Nearly 560 pharmacies have registered to disperse the vaccine, but have yet to hear from the state on whether they can.

As of Sunday, 200,840 first doses of the vaccine have been administered and 38,521 Minnesotans have been fully vaccinated, according to state data. Just over 40 percent of the nearly 597,000 doses in the state have been used. 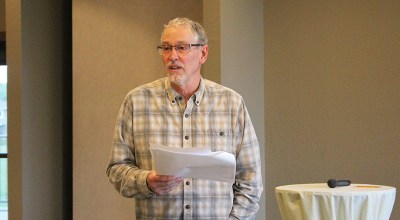