Report: Minnesota air quality good — but not for everyone 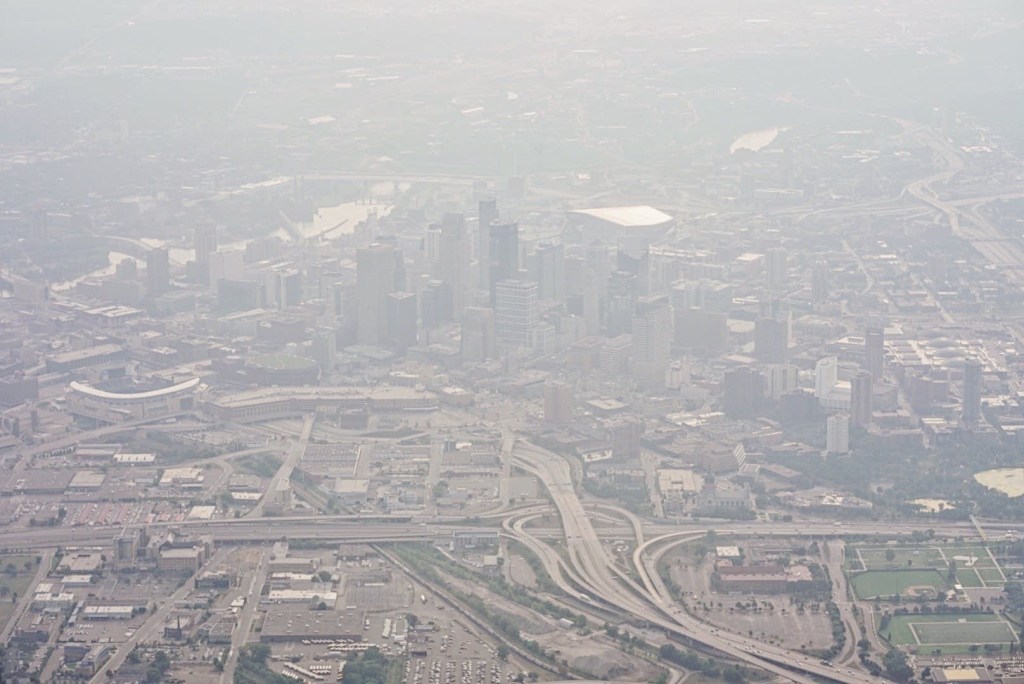 A new report says Minnesota’s air quality is good overall, but isn’t the same in all parts of the state.

But it also says people in some areas experience pollution levels high enough to affect the health of children, the elderly and those with underlying health conditions.

“In areas that have, you know, lower economic opportunity or communities of color, we’re not seeing the same air quality that we see in wealthier areas or whiter communities as well,” said Craig McDonnell, assistant commissioner for air policy at the MPCA. “So the air quality kind of depends on where you’re at.”

Traffic is one of the main drivers of air pollution, and McDonnell said neighborhoods near freeways or in high-traffic areas often have higher levels of pollutants, such as ozone and fine particulate matter.

With the retirement of coal-fired power plants, emissions from the combustion of fossil fuels have declined, McDonnell said. However, pollution is still being driven by multiple factors, he said, including industrial plants and neighborhood sources.

“Think about somebody mowing their lawn or having a fire in the winter,” McDonnell said. “That’s still a source of air pollution as well.”

In recent years, Minnesota has seen more poor air quality days due to smoke from wildfires in other states — a problem likely to worsen with climate change, and become more difficult to predict, said Kari Palmer, MPCA’s air assessment manager.

The report also noted that Minnesota is not on pace to meet its goals for reducing greenhouse gas emissions and mercury.