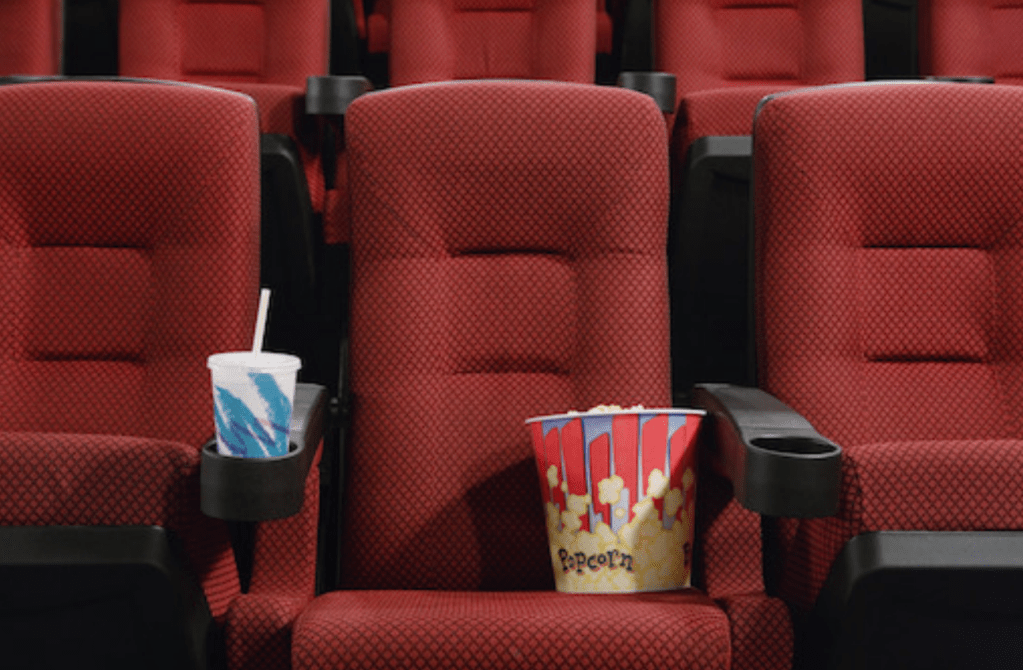 The grants were part of a $216 million economic relief package signed into law by Gov. Tim Walz on Dec. 16. This package included a $14 million appropriation for grants to movie theaters and convention centers in Minnesota impacted by COVID-19.

“Convention centers and movie theaters are an important part of our economy that has been severely impacted by COVID-19,” said DEED Commissioner Steve Grove. “The state and our team at DEED have worked hard to award these grants quickly to help these venues weather the pandemic and bounce back during Minnesota’s economic recovery.”

Fifteen convention centers that met the eligibility requirements were awarded grants ranging from $38,000 to $500,000. Of these, eight are located in Greater Minnesota and received a total of $2.3 million in grants; seven are in the Twin Cities and received $2.2 million.

Seventy-three movie theater owners — with a total of 790 screens in 118 locations across the state — met the eligibility requirements and were awarded grants ranging from $10,000 to $1.12 million. Of these, 78 locations (with 411 screens) are in Greater Minnesota and received a total of $4.7 million; 40 locations (with 379 screens) are in the Twin Cities and received $3.83 million. Awardees must spend the entire award on theaters located in Minnesota, and the formula for award amounts was established in statute.