Looking back: Grocery stores — a place in history 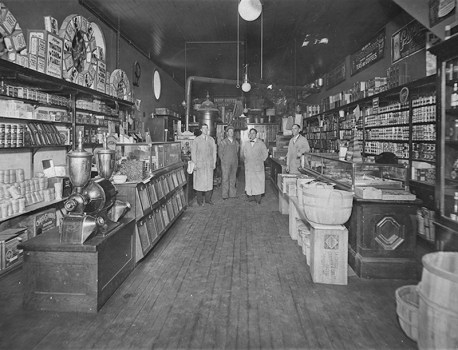 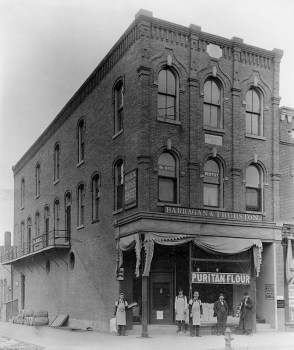 In 1907, the Barragan and Thurston grocery store was in the Hewitt building at 148 S. Broadway. Two wagons and teams delivered customers' purchases. A fire destroyed the building in 1942. Photo courtesy Freeborn County Historical Museum 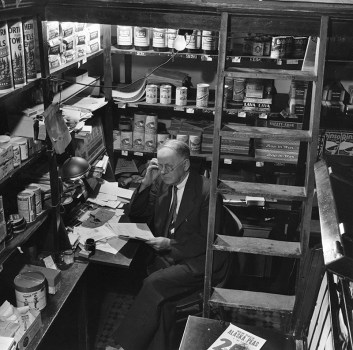 Charles G. Edwards works in the storage area of Fountain Street Grocery, near Summer Avenue, in 1944. He was manager of Western Grocer Company for 20 years before acquiring his own store. Photo courtesy Freeborn County Historical Museum 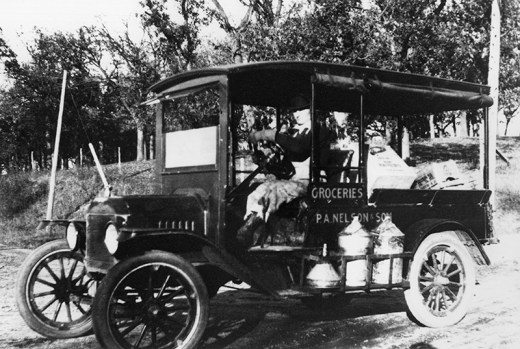 P.A. Nelson and Son grocery store, 118 S. Broadway, was in business from 1895 into the early 1920s. They featured groceries, a bakery and delivery. Photo courtesy Freeborn County Historical Museum 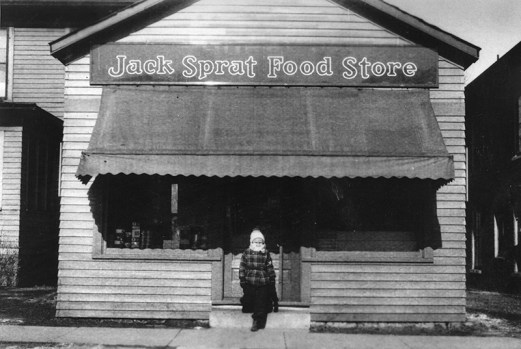 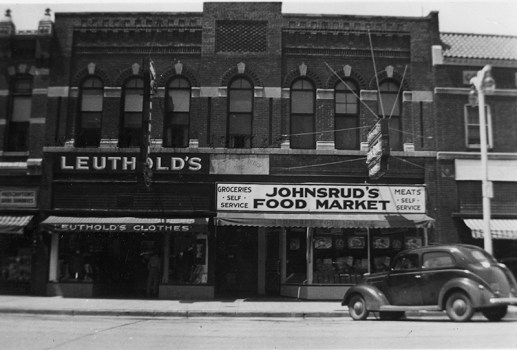 Johnsrud's Food Market as it appeared in 1941 at 118 S. Broadway. The store operated there from 1939 to 1955. Photo courtesy Freeborn County Historical Museum

Looking back by Linda Evenson

Grocery stores have been part of Albert Lea for generations. The types of stores evolved over time including neighborhood, locally owned, self-service, chain stores, supermarkets and convenience stores. Shopping methods changed, too. Clerks retrieved items from shelves and behind counters for customers in earlier years. With the dawn of self-service, shoppers selected the items and placed them in carts or baskets.

In 1939-40, there were 43 retail grocery and meat stores listed in the Albert Lea city directory. Stores were promoting the addition of coolers for fresh vegetables and freezer units for frozen foods.

Johnsrud’s Food Market, 118 S. Broadway, had two phone lines and delivery service. Customers phoned in orders and requested delivery. Shoppers visiting the store made their selections and sometimes requested delivery, especially if they were walking home.