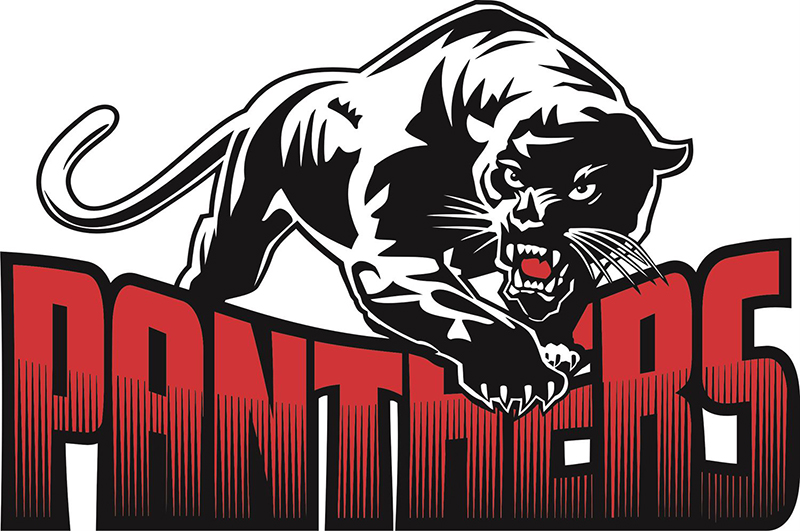 In order to earn a birth at the state tournament, each wrestler needed to finish in the top two in their respective weight classes.

“The qualifying process was quite different this year,” said NRHEG head coach Shawn Larson. “I can see the reason behind the decisions of the MSHSL to run the tournament with the current process. It is, however, very difficult to make it to the top eight. I am thankful that wrestlers across the state were given the opportunity to compete and I hope that the MSHSL state tournament is able to happen for all sports in the coming weeks.”

The four Panthers to qualify for the preliminary meet were senior Thor Routh, juniors Nikolas Petsinger and Ralph Roesler, and sophomore Makota Misgen.

Routh, at 152 pounds,  was also defeated in his opening round matchup, losing in a first-period fall to the eventual champion. He came back with a first-period fall of his own in the first round of consolations, but was eliminated in the following round, losing a 9-6 decision. Routh ends his season with an overall record of 18-7.

Roesler, at 182 pounds, came the closest of the four Panthers to qualifying for state. After losing his first-round match in a 12-3 major decision, Roesler made a run by winning a 9-8 decision and 8-1 decision in the consolations, before coming up just short in a 3-2 decision in the third-place match that would have granted him the opportunity for a wrestleback. Roesler ends his season with a record of 18-7.

Misgen, at 285 pounds, lost his opening-round match in a first-period fall to the eventual runner-up and lost his first consolation match in a third-period fall. Misgen ends his season with a 18-6 record.

“As far as our wrestlers are concerned, we did what we could,” Larson said. “There is not one match that we wrestled on Tuesday or Saturday, where we did not leave it all on the mat. When you give your maximum effort you can keep your head up. Now it is time to evaluate our strengths and weaknesses, set goals and begin to make improvements for our next season.”

Seniors Bryce Sonnek and Micah Hamson, and juniors Ethan Elvebak and Konnor Harpestad were the qualifiers from United South Central.

Sonnek, a multi-time state qualifier in previous years, came in third place at 120 pounds. Sonnek won an 11-0 major decision and a 2-1 decision in the semifinals to advance to the championship match. Sonnek lost the title match in a 9-1 major decision, which relegated him to a wrestleback match. He came up on the losing end of a 9-5 decision in the second-place match, ending his season with a 19-3 record.

Elvebak also came in third, but did so by battling back up the consolation side of the bracket at 132 pounds after losing a 12-4 decision in the opening round. He then went on a streak of three straight pinfall victories. However, due to his wrestleback opponent being the same person who beat him in the first round, he was not awarded a wrestleback opportunity.

Hamson, a 145-pounder, was the third Rebel to finish in third place. After winning in a third-period fall in his first match, Hamson lost a 10-3 decision in the semifinals. He then won back-to-back decision matches to earn a wrestleback. In his wrestleback, Hamson lost in a 17-9 major decision, ending his season with a record of 18-5.