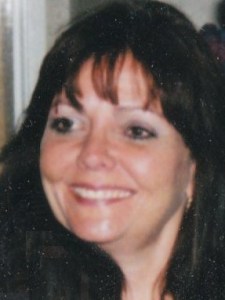 Kathy was born December 1, 1955 to Arnold and Evelyn (Nelson) Sailor in Albert Lea, MN. Kathy attended Alden Conger elementary and High School and later graduated from Albert Lea High School in 1974. Kathy married Richard Babcock and they had two children Ivy and Shane. The couple later divorced. Kathy attended Austin Technical College and graduated with a Business degree in 1992. She remained in Albert Lea working as a bartender at various places before relocating to Henderson, NV for many years. She later returned to Albert Lea, MN.

Kathy enjoyed spending time with her friends and family. While raising her children Kathy was on a bowling league, softball league and volleyball team. She also enjoyed music and movies. She was one of a kind and could easily bring a smile to many people.

A Celebration of Life will be held for Kathy on May 17th from 10am to noon at the Bayview Freeborn Funeral Home.

In lieu of flowers, memorials are preferred and may be sent to the family ℅ of Bayview Freeborn Funeral Home, 1415 Hwy 13 N, Albert Lea, MN 56007