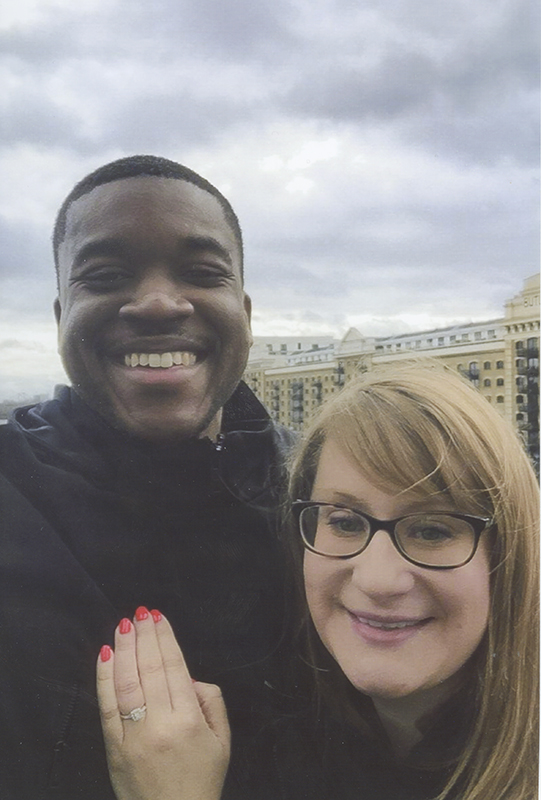 Darrin and Cherrie Schiltz of Albert Lea are pleased to announce the engagement of their daughter, Amanda, to Bernard Charles, son of the late Wilson and Darline Charles.

Schiltz is a graduate of Albert Lea High School, earned her bachelor’s degree in English at the University of Minnesota-Twin Cities, and has a master’s degree in educational leadership from Grand Valley State University.

Charles earned his bachelor’s degree in interdisciplinary studies and political science and has a master’s degree in teaching and curriculum, both from Michigan State University. Both are teachers in the Detroit Public Schools Community District.

The couple became engaged in London in February 2020 and are planning a wedding for August 2021 in Michigan.