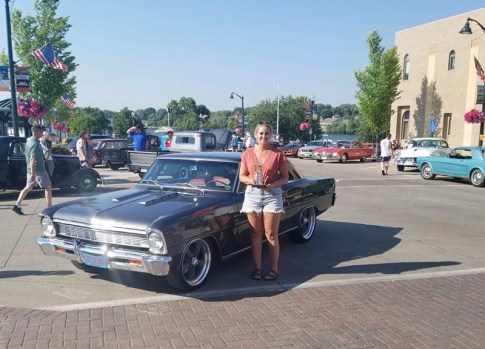 Ashley Janssen with a 1966 Nova won the Mayor's Choice Trophy at the American Legion Fourth of July Car Show. Provided 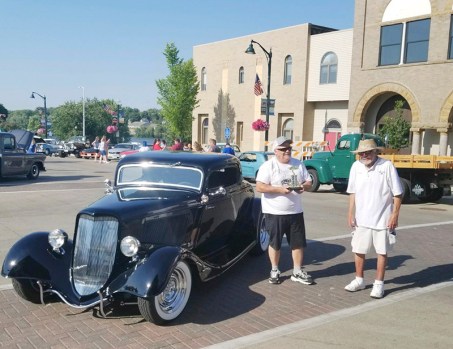 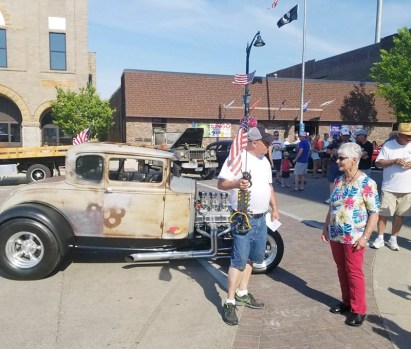