Donald Everett Crannell, 93, born in Toledo, Ohio. He joined the army near the end of WWII, and  though he earned the skill of marksman, he said his most daring assignment while in Italy was “to  guard warehouses containing the officers’ beer.” He returned to the U.S. and attended William Penn  College in Iowa where he met his future wife, Rose Marie Reynolds. He went on to Wilmington  College in Ohio, and the University of Chicago Divinity School. They were married 3-12-50 in Ivy,  Iowa. He then served Presbyterian churches in Rock Creek and Delavan, Ill. 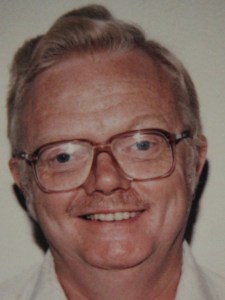 In 1961 they moved their family to Mpls., because this area had a school for special needs  children. Their oldest son, Dan, had been left mentally handicapped due to an illness as a toddler and they  were not about to “put him in an institution and forget him” as doctors advised.

Don served at Andrew Presbyterian Church near the U of M. While there he helped to facilitate  the merger of Andrew and Riverside Presbyterian churches. After that he left the ministry to pursue a  master’s degree in social work from the U of M. Counseling people was the aspect of ministry he most  enjoyed, and after a brief stint with the Children’s Home Society of MN, he started a private practice,  Crannell and Assoc, in Mpls. in the early 70s. 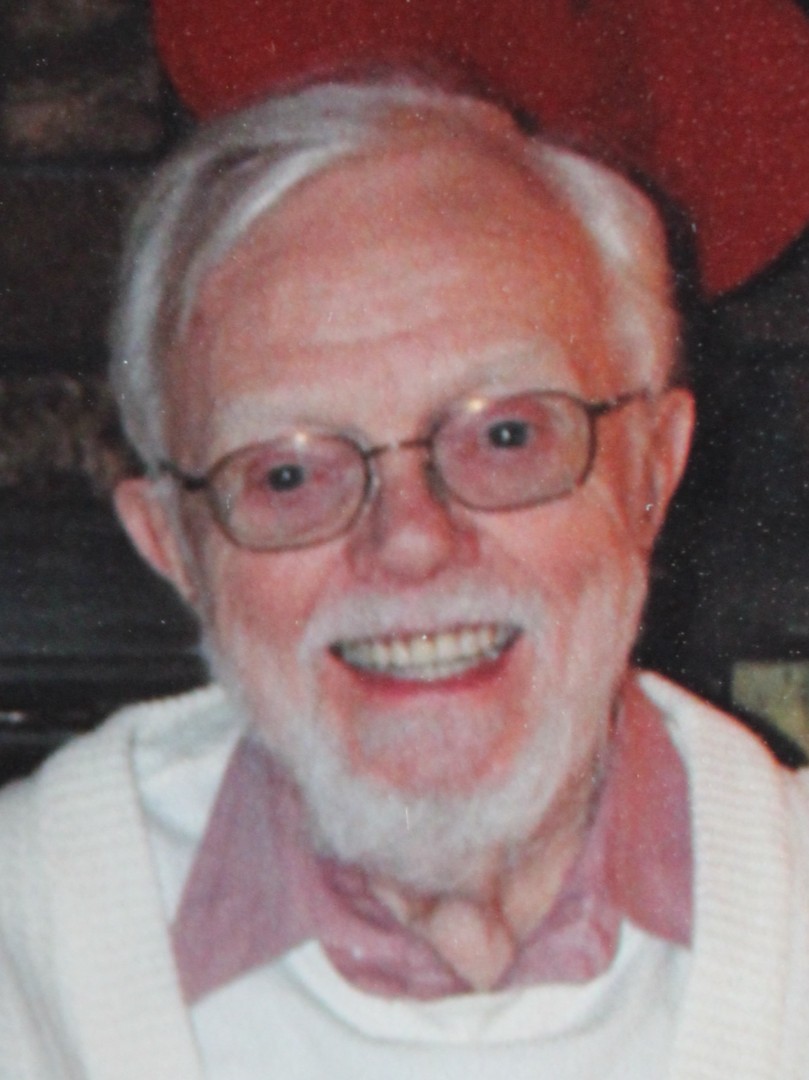 Don and Rose were instrumental in helping to start and run psycho-dramas and family  education centers in the Twin Cities. They were also members of a group that founded the Adler  Graduate School now located in Minnetonka, MN.

In 1974 the family moved to Albert Lea, MN. Don joined the Freeborn Cty. Mental Health  Center as a psychiatric social worker. While in Albert Lea, he and Rose began another family education  center. They also learned square dancing, which they remained involved in until 2019!

The next chapter took him on more far-flung adventures. Through the enthusiasm and cajoling  of a friend, Don was convinced to return to the ministry in Feb 1981, and serve a parish in Queensland,  Australia. This was a 2-year stint serving three churches in Nambour, Yandina and Bli Bli, Qld. Rose  joined him in June.

Upon their return to MN, he became a licensor of mental health facilities for the state of MN,  from which he retired in 1993.

Always seeking out unique and interesting adventures, they moved into a geodesic dome on 20  acres of land outside of Somerset, WI. They returned to St. Paul in 1998. In 2004 they moved to  Presbyterian Homes, Inver Grove Heights, MN. Eventually Don moved into a memory care unit due to  vascular dementia.

In retirement Don and Rose continued their active lives, traveling to all 50 US capitols. They  visited New Zealand and returned to Australia to visit friends. In 1995 they were part of a delegation  of the St. Paul Nagasaki Sister City Committee and spent a week in Japan, demonstrating the American  tradition of square dancing.

Don lived a very full and peripatetic life. He was a forever student, always loving to learn and  share discourse with anyone who was interested.