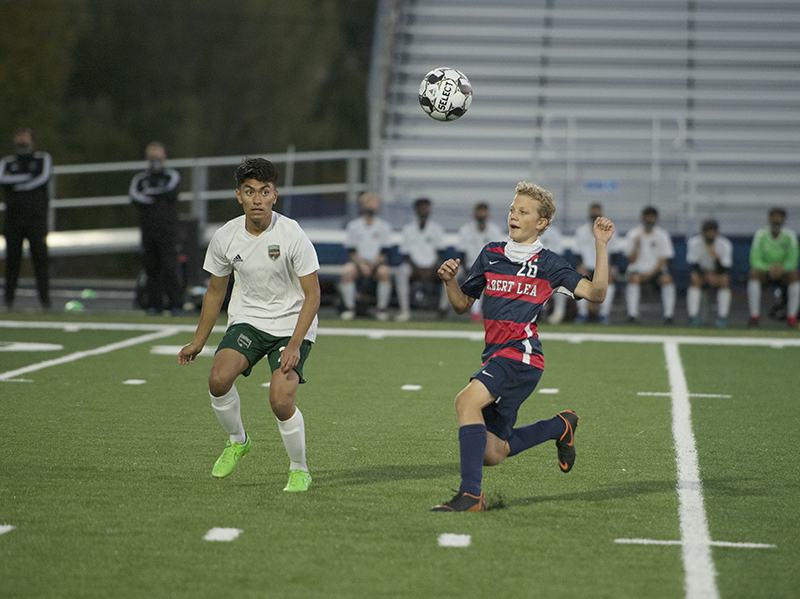 The MSHSL announced starting this season, boys and girls soccer, cross country, track and field and girls volleyball will have an additional class, allowing schools to play against other schools more similar in size. Tyler Julson/Albert Lea Tribune

Starting this season, the Minnesota State High School League announced an additional class will be added to boys and girls cross country, soccer, track and field and girls volleyball.

The transition moves volleyball up to four classes in each section while the others move from two classes to three. By adding a class, each sport now has the opportunity to compete against schools closer in size. 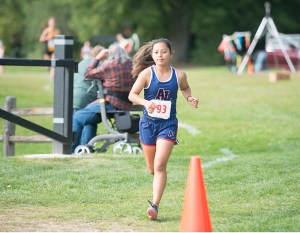 The changes to the classing system allow for Albert Lea cross country teams to host the 2022 Section 1AA meet as well as a yearly home meet. Tyler Julson/Albert Lea Tribune

Under the two-class system, Albert Lea was one of the smaller schools in Class AA. Now the Tigers will compete with schools similar in size for chances to go to state.

“For years we have had to compete against the Lakeville schools and Rochester schools to get to go to state,” said cross country head coach Jim Haney.  “These large schools have great programs with many runners on the boys and girls teams. Albert Lea now will have a fair chance to run against a level playing field with schools that are similar in size to Albert Lea.”

The new classification system also allows for smaller sections with teams being split between more classes. Albert Lea boys’ soccer head coach Zac Luther said having to play in sections that were 16-18 teams deep was difficult to prepare for come playoff time.

“I am very excited for the new classes,” Luther said. “We used to have to play in a massive section with anywhere from 16 to 18 teams in it.  Most of the teams we never see during the regular season, which would make seeding difficult.  I look forward to playing in a smaller section against teams far more familiar to us.”

Haney also said the change has energized the runners in his program, knowing they will have a better chance to run against like competition. It also allows Albert Lea to host the 2022 Section 1AA meet as well as a yearly home meet, something Albert Lea hasn’t been able to do in almost 20 years.

“In my opinion this is the best thing that has happened to cross country in years and we look forward to taking full advantage of the opportunity we have been given by the MSHSL,” Haney said.