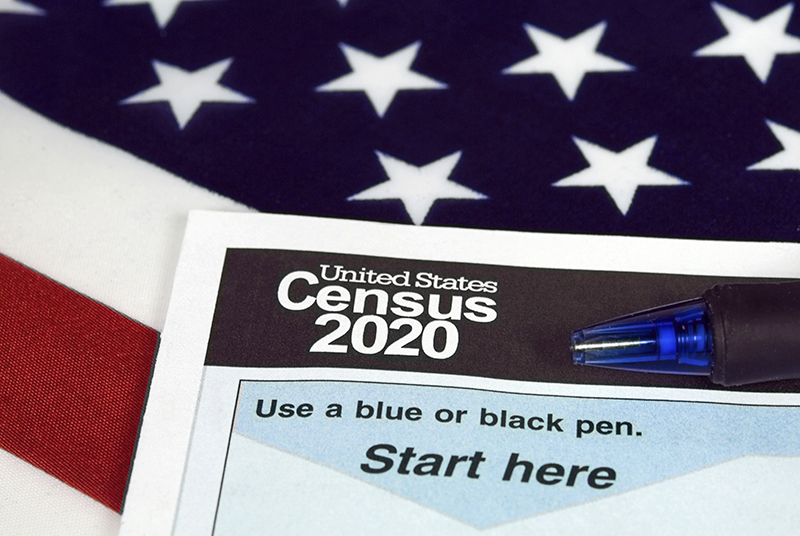 After seeing a stagnant or declining population in recent decades, Albert Lea had an increase in its population in 2020, according to data released today by the U.S. Census Bureau.

Albert Lea City Manager Ian Rigg said from what he has read, metro and urban areas have been steadily growing, while more rural areas have not or are losing population.

“While we may not be above the national average for population growth, we did move forward in a positive direction,” Rigg said.

He noted he did not know all the reasons for the increase but noted that what a community provides residents can attract new people or retain a larger section of its younger population when they believe there are opportunities for them.

“I would like to believe those are reasons for Albert Lea’s growth in a larger area that shrunk in population overall,” Rigg said.

Rigg said the city’s next steps are to keep the growth going by working on affordable and market rate housing, looking into equitable quality of life for residents, working with current industries to expand, working with educators to open doors, and to continue working with the Albert Lea Economic Development Agency, the county and other partners to bring in new opportunities.

Freeborn County Administrator Tom Jensen said he had expected a decrease in the county numbers and was actually surprised the population had not gone lower, considering the county’s aging population and that the county is not retaining as many youth after high school.

“We weren’t happy to lose population, but I’m happy we didn’t lose more,” he said.

Increases were reported in all minority race categories except for one, Native Hawaiian and Pacific Islander, where there was a decrease in 13 people.

Jensen said there was a big push locally when the census was taking place to make sure everyone in the community was accurately counted, and he was pleased to see the response from the diverse populations in the community. He noted there is a consensus that one of the only ways to grow outstate rural counties is through immigration. These people also help supply much needed workforce for area businesses, as well, he said.

Decreases were also reported in neighboring Faribault and Waseca counties, with a decrease in populations of 4.3% and 0.9%, respectively.

Mower and Steele counties, on the contrary, saw increases of over 2% each, with Mower County surpassing 40,000 people.

District 27A Rep. Peggy Bennett said she expects her district to expand in size when the district lines are redrawn.

“From what I’ve heard, it typically ends up being decided in the courts because it’s so partisan, so we’ll see what happens with the redrawing of district lines,” she said.

She said moving forward, the area has an opportunity to market itself as friendly and safe in light of some of the events happening in the metro. With the flexiblity of working remotely, more people have the opportunity to live remotely, as well.

She said rural communities need to focus on things that will make it easier to come here. One of the things that sticks out to her, she said, is broadband internet.