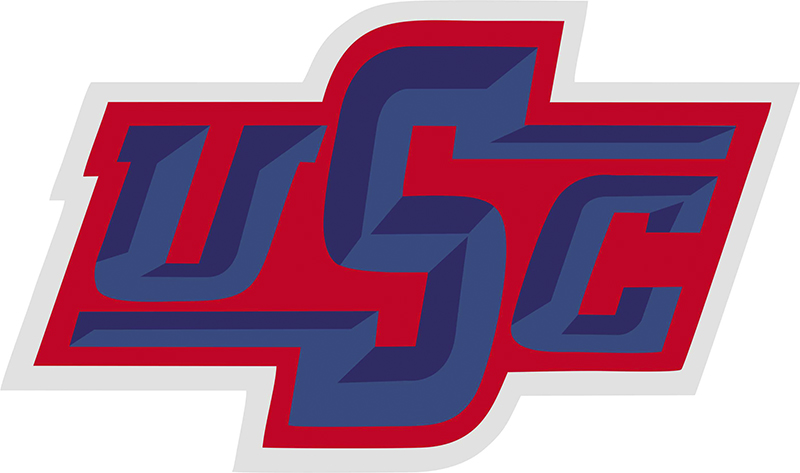 However, the Cardinals proved to be too much for the Rebels to handle, falling 7-0.

The No. 1 doubles team of senior Elizabeth Romano and junior Kelsie Chapman came the to closest to coming away with a victory, being the only match that went to three sets. Romano and Chapman won the first set 6-3, but dropped the final two sets 6-3, 10-4.

Freshman Lauren Hansen made her season debut as a singles player in the No. 3 spot, losing 6-0, 6-2.

Freshman Brylee Nuebauer rounded out the singles play for the Rebels, losing in the No. 4 spot 6-2, 6-3.

The Rebels fall to 0-4 on the season and will be back on the court Thursday when they take on Sibley East on the road.