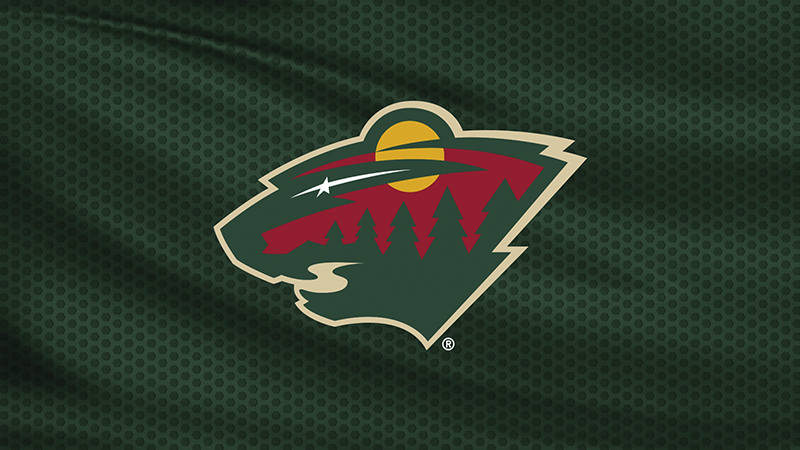 ST. PAUL  — Jordan Greenway had a goal and two assists, Kirill Kaprizov scored and Kaapo Kahkonen made 29 saves as the Minnesota Wild beat the Arizona Coyotes 5-2 on Tuesday night.

Joel Eriksson Ek, Jonas Brodin and Marcus Foligno also scored for Minnesota, which leads the NHL with 59 goals scored since Nov. 2. The Wild have won four games in a row and scored 19 goals in that span.

Clayton Keller and Anton Stralman scored for Arizona, which has lost three of four.

After rookie Karel Vejmelka posted his first career shutout a night earlier at Winnipeg, Scott Wedgewood made the start in goal and stopped 32 shots for Arizona.

Keller got the Coyotes off to a strong start in the second game of the back-to-back, opening the scoring 5:58 into the first. Phil Kessel passed across the slot to Keller, who had trouble controlling the pass. But Keller gained control and fired a shot as he spun around, beating Kahkonen.

Minnesota answered with Eriksson Ek’s ninth goal of the season just over a minute later.

From then on, it was all Wild, who scored three times in the second period.

Kaprizov’s shot from the point deflected off Arizona defenseman Ilya Lyubushkin for Kaprizov’s seventh goal of the season. He has four goals and 10 assists in the last seven games, leading the NHL in scoring and assists during that stretch.

Jordan Greenway tipped home a shot from the point for his first goal of the season, and Brodin unleashed a big slap shot to score with 2.9 seconds left in the second.

After an 0-10-1 start, Arizona had gone 5-5-1 in its previous 11 games. The Coyotes had improved by limiting opponents. They had given up two goals or less in seven of the previous nine games, but Minnesota’s high-scoring unit proved difficult to stop.

Minnesota has won eight straight games against Arizona, with each victory coming by at least three goals.

NOTES: Wild F Frederick Gaudreau was scratched and the team announced he was in the COVID-19 protocol. Rookie D Calen Addison was active and played forward. … F Johan Larsson was back in the Arizona lineup after missing five games due to COVID-19. Andrew Ladd, who had played two games after missing six due to COVID-19 protocol, was scratched. Alex Galchenyuk was also scratched after playing in nine straight games. … Wild F Mats Zuccarello missed his second game with a hand injury.

Coyotes: Return home and get a short break before hosting Vegas on Friday.

Wild: Host New Jersey on Thursday as part of a five-game homestand.