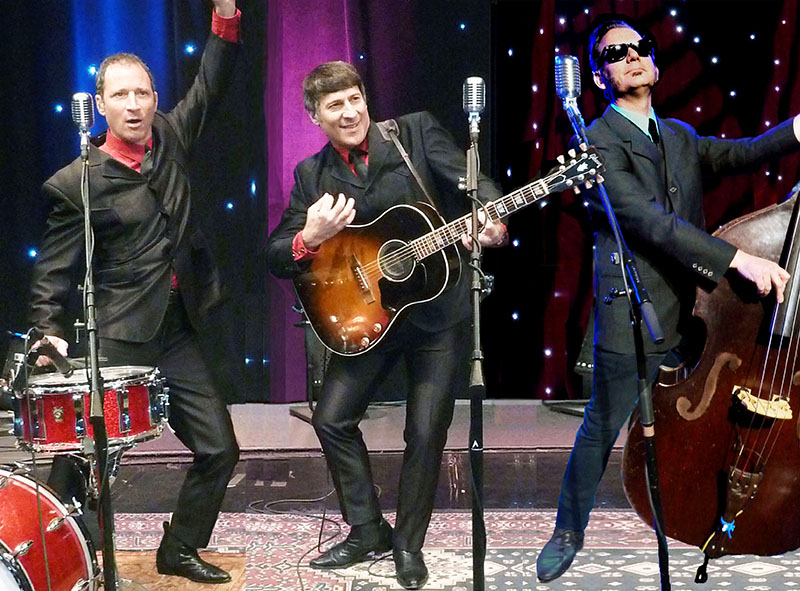 If you enjoy music, history or music history, you won’t want to miss “A Rock ’n’ Roll Tribute — From Elvis to the Beatles!” by the Neverly Brothers Thursday at the Marion Ross Performing Arts Center.

The band, put together in 2003, was created in part by Kevin Giragosian’s love for music, particularly the Everly Brothers and the British music invasion of the early 1960s.

But after being introduced to the Everly Brothers — a duo who themselves inspired the Beatles — he started to relate to the vocal harmonies of the time period.

Giragosian admitted when he first put the band together, the trio sounded more like two different acts from two different eras, the ‘50s and ’60s. But over time the act evolved into what he described as a “sampling of 1950s pioneer rock and rollers.”

And those artists, according to Giragosian, are what inspired British musicians like the Beatles. And those 1960s artists are what the Neverly Brothers play in the second half of their concerts.

“The whole concept is that we are tour guides taking people on a virtual bus tour of rock and roll history from 1955-1965,” he said.

The first half of the show will be a tour around America in the ‘50s and celebrating rock ’n’ roll pioneers, showing where musicians came from, the significance of those locations and how they inspired them.

The second half will be a tour of England in 1964 and focus on how those British groups imitated their American predecessors.

“We start in Liverpool, which of course is the Beatles, who pretty much brought this sound to the world,” he said.

But it’s not just concertgoers who gain from the experience.

“I’ve learned a lot more rock history,” Giragosian said. “I started out because I had an interest in it and I knew something about music.”

Giragosian and his brother even had a music store — Red Tower — in suburban Chicago from 1986-96. And after personal music projects faded out, the Neverly Brothers were formed, originally for fun and now a full-time career.

During the ensuing 15-plus years, he’s learned a lot about music history, particularly the influence American music had on the British invasion.

“‘Twist and Shout’ is a great example [of American influence on British music],” he said. “Everybody identifies it with the Beatles, like ‘oh, that’s their song.’

“In 1962 it was the Isley Brothers who first recorded it. They didn’t write it, but they recorded it first.”

And even when the trio perform songs that don’t feature guitars or drums — such as Jerry Lee Lewis’ piano music — the trio try to capture the essence of those songs.

Now he’s receiving earlier, more original samples of music from artists who recorded songs earlier than when he originally thought they were produced.

This will be the Neverly Brothers first trip to Albert Lea.

“It’s fun because I always incorporate Eddie Cochran in our show, and I always mention our next stop — because our show is like a tour bus — … is Albert Lea,” he said. “… It’s going to be fun to play in Albert Lea, one of the cities that we talk about in all of our shows.”

5 things to do this week: Boat parade, magic show and more 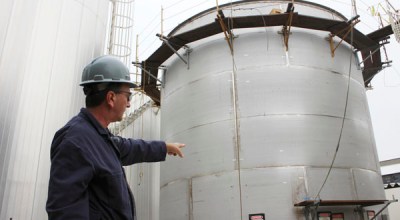 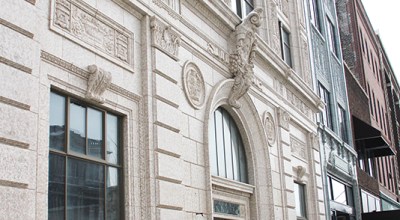