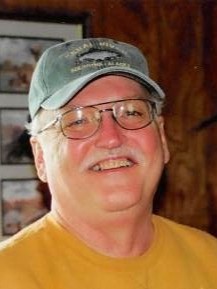 Bill was born on August 12, 1941 to Kazimer and Elsie Malepsy in Albert Lea, MN. He graduated from Albert Lea high school in 1959 and went on to barber school in St. Paul, MN.

William owned Bill and Marks Barber shop for over 60 years. He enjoyed being outdoors, hunting, fishing, going for rides, going out to big island, loved his customers and family. He was a grandpa who gave the best hugs and kisses and his granddaughters enjoyed going up to the barber shop and helping him sweep the floor.

He is preceded in death by his parents, Kazimer and Elsie Malepsy; son-in-law, Randy Holty; siblings, Virginia, Helen, Stan, Tom, Robert and Joe.