No injuries reported in kitchen fire at Albert Lea home 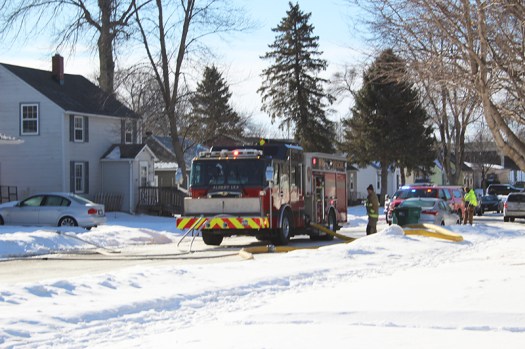 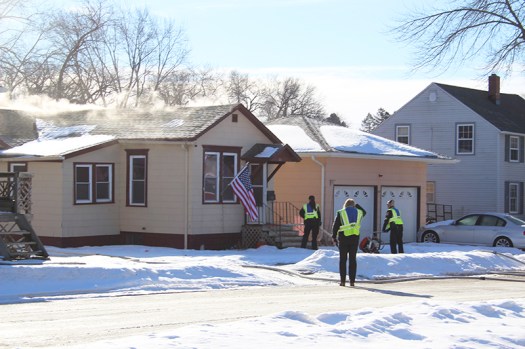 Fire and police departments were on hand during a fire Monday morning at 618 Freeborn Ave. Alex Guerrero/Albert Lea Tribune

No injuries were reported in an Albert Lea home fire today that started in the kitchen area, according to authorities.

A press release from Albert Lea Fire Rescue stated police and fire crews were dispatched to 618 Freeborn Ave. at 10:22 a.m. after a neighbor reported the fire.

Upon arriving, fire crews entered the home to search for occupants and to extinguish the fire, with smoke coming from the back of the house. A complete search confirmed no one was home, and police later verified that the occupants had left for the day.

Firefighters extinguished the fire and began investigation into the cause. The State Fire Marshal’s Office is also assisting with the investigation.