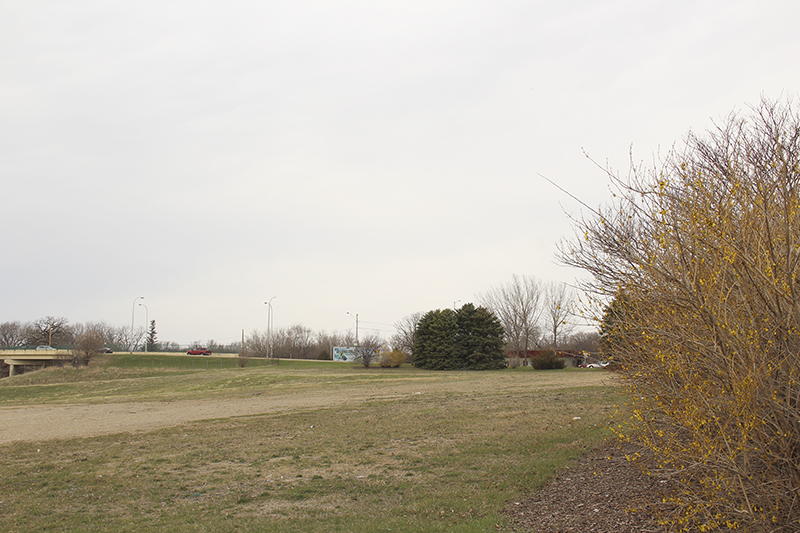 The Albert Lea City Council voted Monday to move forward with additional testing of soils at the Blazing Star Landing, the former site of the Farmland Foods plant that burned down more than 20 years ago.

The site has sat vacant since the fire, and city staff are hoping to get the soil conditions documented and determine what remediation is necessary, so they can better market the land for development and determine what portions can and cannot be developed.

City Manager Ian Rigg said city staff need to know what contaminants are at the site so they can seek grants for the remediation later this year and early 2023. Though the city has done some testing at the site in the past, additional testing is needed.

Existing soil borings and data from 2003 to 2010 will also be used. There is an additional soil vapor testing that was required starting in 2016, City Engineer Steven Jahnke said.

“If any private development is to occur at this location, the city should plan parceling, target development and anticipate incentives based on any barriers soil conditions present,” Rigg stated at the meeting. “These conditions could range from inadequate compaction to soil contamination.”

Testing will be done on the land north of the railroad tracks. The city received a grant for $50,000 to test a six-acre portion on the northeast end of the property and awaits that funding from the state. The remaining portion is about $100,000 to finish. Rigg said it would be cheaper to do it all as one project than to do smaller portions at different times.

Albert Lea Mayor Vern Rasmussen Jr. said city leaders have talked about this property for the last 20 years and said he thinks this will be one of the things that needs to be done to move the opportunities forward quicker.

While no one wants to spend the money to get it done, he said it is important to have it completed. Developers typically want to move quickly once they pick a site, and by doing the testing, they can work to resolve any issues.

Third Ward Councilor Jason Howland asked how much interest the city is getting in the area off of Garfield and Main Street in the property.

Rigg said there has been one person the Albert Lea Economic Development Agency has been in contact with about the possibility of bringing in a large retail business to that location. Another local company is looking to potentially relocate.

He said a lot of what goes in at the site will depend on what is found in the soils.

He noted one of the parties looking at the site likely would not be interested in another location in town if it did not work out there.

The city was awarded a $1.4 million Contamination Cleanup and Investigation Grant from the Minnesota Department of Employment and Economic Development in 2020 to assist in the remediation of arsenic contamination on the southwestern part of the property, where Unique Opportunities LLC of Fergus Falls is building a new apartment complex south of the railroad tracks.

The contamination on that portion of the property was believed to have been from a coal ash pile that Wilson & Co. previously had there. The grant covered 75% of that cleanup with the city share being 25%.

The remediation was completed in 2021, and construction of the apartment complex is underway.