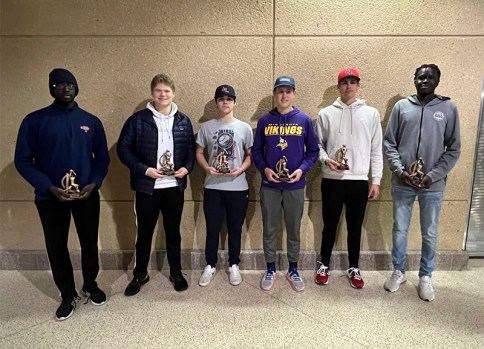 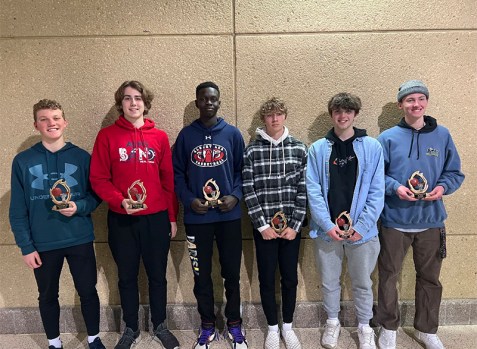 Recognized on the junior varsity team were Tanner Conn and Buom Nhial as MVP, Trenton Mikels as Most Improved, Aiden Hartman as Hardest Worker, and Kaidin Barnes and Judd Moller with the Tiger Award. Provided 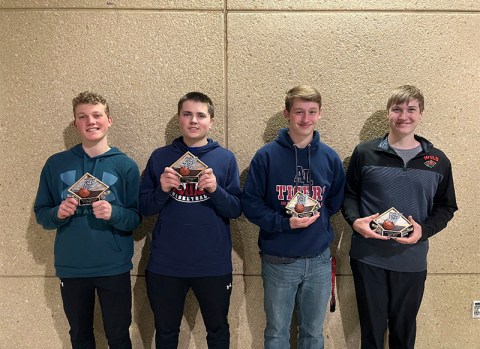 Recognized from the B Squad were Aiden Hartman as MVP, Isaiah McGaffey as Most Improved, Reece Jeffrey as Hardest Worker and Max Irvine with the Tiger Award. Provided 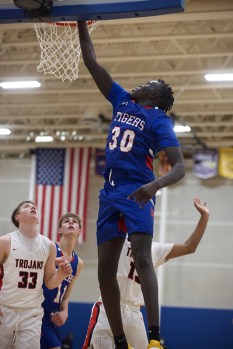