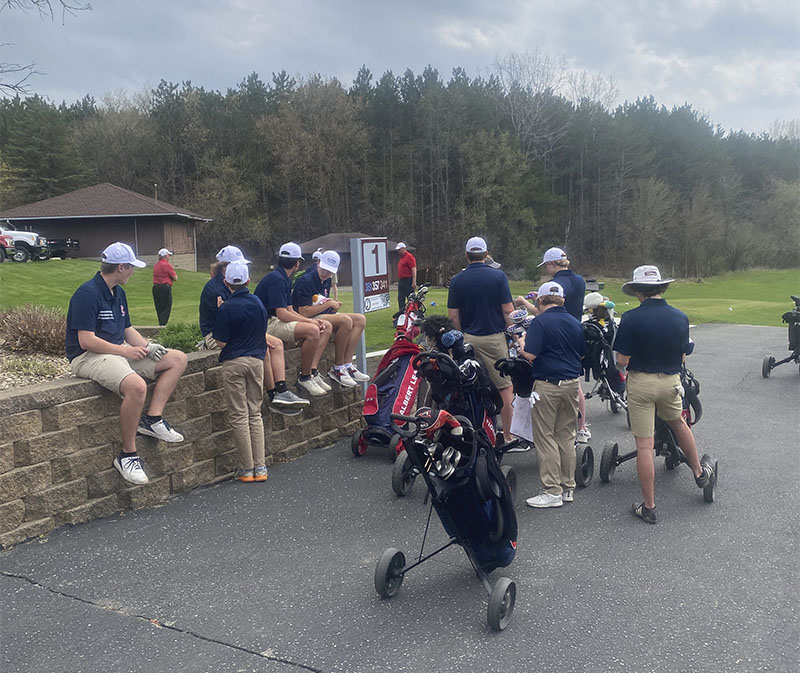 The Albert Lea boys golf team competed in a triangular in Rochester. Provided

The Albert Lea boys golf team traveled to Rochester for a three team (triangular) conference match against the John Marshall Rockets and the Mankato West Scarlets.

Albert Lea came into the match with a record of 15-0 in conference play. They remained undefeated by winning with a score of 323. The home team John Marshall shot a 327 and West came in with 364.

For the third match in a row, Drew Teeter had the low score for the Tigers, this time with a 74. He was followed by senior Tucker McKinney who put up an 80, eighth grader Ben Rasmussen with an 84 and ninth grader Archie Nelson with an 85. The Tigers will face their toughest test of the season on Thursday when they head to Northfield for a four-team match (quad) against the Northfield Raiders, Rochester Mayo Spartans and the Owatonna Huskies. Mayo is second in the conference at 14-1, and Northfield sits third at 15-2.

“We know that Mayo and Northfield are very strong teams,” said coach Jeff Groth. “Going into the season, I believed it was going to be the three of us vying for the conference title. It looks to be that way as we head into the last part of our season. Thursday will play a big part in determining the conference champion” 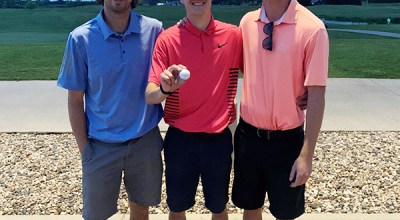